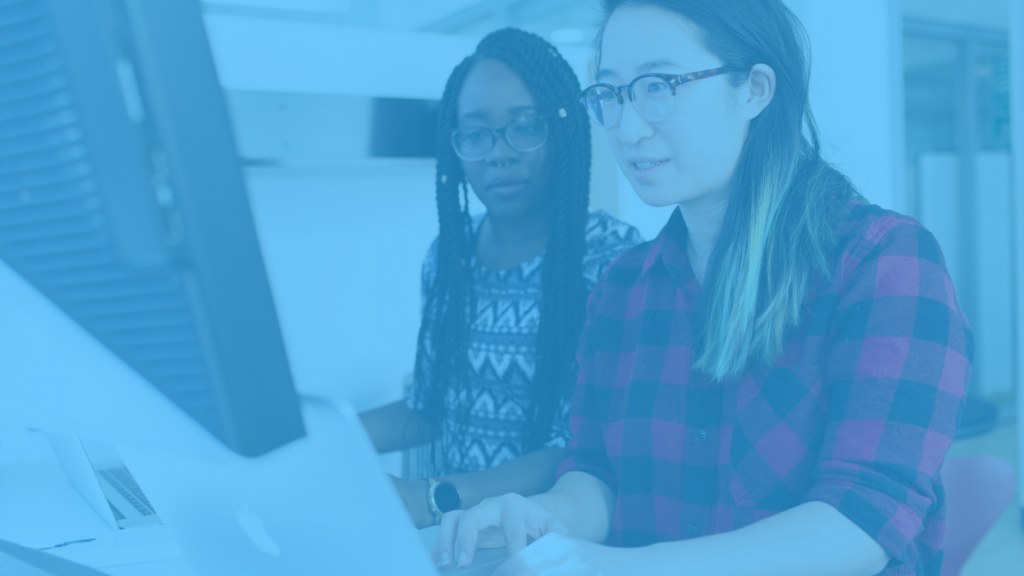 You’ve been using a software product for a while. You’re used to the occasional prompt asking you to ‘update’, or noticing that something works a little better than it did yesterday. In fact, you never give software update notifications much thought. Then, one day you get a request, asking you to complete a ‘software upgrade’. Why did the provider change the word use? Isn’t that the same as all the other times before?

So, what exactly are the differences between a software update and a software upgrade, and why are they important?

Software updates are a way for software developers to fine-tune a product to make it the best it can be. They offer small, frequent improvements rather than major changes. Unlike a software upgrade, updates need the existing software program you’re using to work.

Updates sometimes run automatically in the background. Other times, software updates (commonly referred to as ‘patches’) come in the form of a free download. They’re usually necessary for your product to continue running successfully.

That’s because software updates address any new-found security issues, fix recently discovered bugs, and add support for drivers and new hardware. They tweak and improve the way the program operates, but they don’t fundamentally alter it.

A software upgrade, then, supersedes the old product. Upgrades are used for significant changes and major improvements to your current version of the program. It might have an overhauled user interface, or an exciting set of new features, or key structural changes.

While updates are often small and free, and rarely demand much attention, a software upgrade is a much bigger process. Unlike updates, software upgrades aren’t always compulsory or necessary for a program to keep running. Completing a product upgrade may involve a new purchase or pricing system. Because of this, companies will often offer existing customers incentives to upgrade their software. For example, they might reduce the upgrade cost or stop supporting their legacy program.

Because of the scope involved, a software upgrade is less common than an update. It’s not something that will quietly slip under the radar like a quick bug fix. It’s a software show-stopper that involves the work of marketing teams, customer service teams, and sales teams – not just the developers busy perfecting the product in the background.

Why you need them

Having outdated software with no updates increases the risk of a security breach. New-found weaknesses and malware mean that without software updates, your product could be more vulnerable to security threats. Updates are a way to implement fixes and safeguarding to help reduce these risks.

The software you’re using will have gone through rigorous testing before you bought and downloaded it. But unfortunately, some bugs, glitches and other problems can still make it through the net. Software updates fix these issues and keep your program running smoothly.

A software upgrade is often better than its previous version. It’ll have more features, incorporate new technology and advancements, and run smoother and faster. They can come with improved ease of use, or even incorporate a way to save energy and improve power consumption.

A software upgrade is more than just a big update: it completely replaces the old program. Upgrades mean you are getting something better, updates mean fixing what you already have.

Most importantly, software updates and a software upgrade both affect product performance, and are integral to security, hardware compatibility, and a smooth experience.