What is the dark web? A 620-word overview 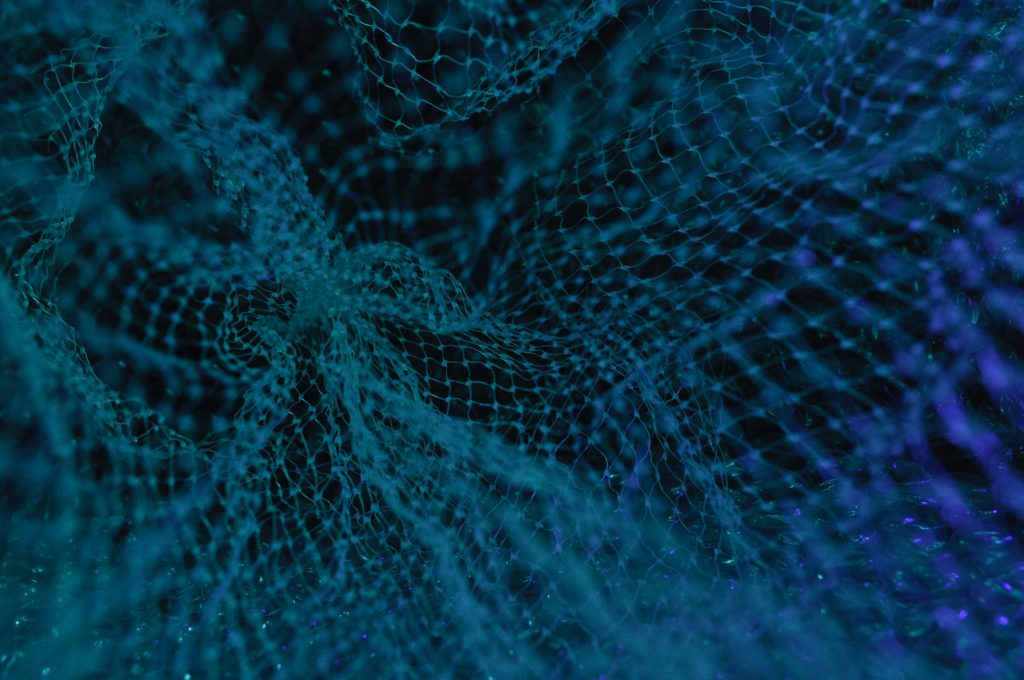 You’ve probably heard of the dark web. The name casts images of shadowy figures committing cybercrime and being nefarious. It’s known for illegal activity, for being dangerous.

But is that all there is to it? What exactly is the dark web? Here’s an overview.

What is the dark web?

The dark web is the name given to websites that are not accessible by the usual means. It’s a hidden part of the internet that most people will probably never interact with or see.

One way to think of the dark web involves splitting the internet into three layers.

Surface web: A.k.a. the open web. This is the top layer of the internet — the bit we’re all familiar with. It’s all the usual, public-facing websites and pages that you can find on traditional browsers and with search engines.

Deep web: The deep web is the next layer of the internet. It’s much larger than the surface web. Like the surface web, the deep web is something you likely access daily. It encompasses the web pages and locations that search engines can’t find. This could be because you need a password to access them, or because they haven’t been made public yet (such as a blog in review) and so on. Examples include online banking pages, email accounts, and private enterprise databases.

Dark web: The deepest layer of the internet, the dark web is a part of — but not the same as — the deep web. It requires special software to access, as it’s not accessible through ordinary browsers, nor findable by search engines. It’s also known as darknet websites.

The dark web doesn’t have the best reputation. Rather, it’s known as a place where sketchy things happen, where criminals gather, illegal content gets shared, and illicit goods and services are bought and sold.

A key question to follow ‘what is the dark web’ then, is ‘is it illegal to access it?’

The answer is no. It is not illegal to access and use the dark web. It’s entirely possible to use it legally — and the dark web does have a legitimate side. Not all the content there is questionable — there are websites and resources that would fit in on the surface web.

The good and the bad

So, is the dark web all bad? There is a good side to the dark web, despite its reputation.

One thing that can make the dark web attractive is the high level of privacy and anonymity it offers. The identity and location of a dark web user cannot be tracked due to high levels of layered encryption. Users’ data gets routed through many servers, which helps to protect the users’ identity.

This anonymity means that users of the dark web can feel more able to share their views and use the internet as they want.

This brings us to the bad. Unfortunately, the high level of anonymity and un-traceability attracts bad actors and unsavoury individuals that partake in illegal activity. As such, there are several risks that come with using it. For example, there’s an increased risk of encountering malware and scams.

The dark web can and does host illegal activity, however — due to people using it for unlawful and unpleasant activities.

What is the dark web?

To sum up, the dark web is a subsection of the deep web. It cannot be accessed by normal browsers or search engines. It’s home to criminal activity due to the high level of privacy and anonymity it offers.

And that’s all there really is to it.