Web vs desktop apps: a weigh-up 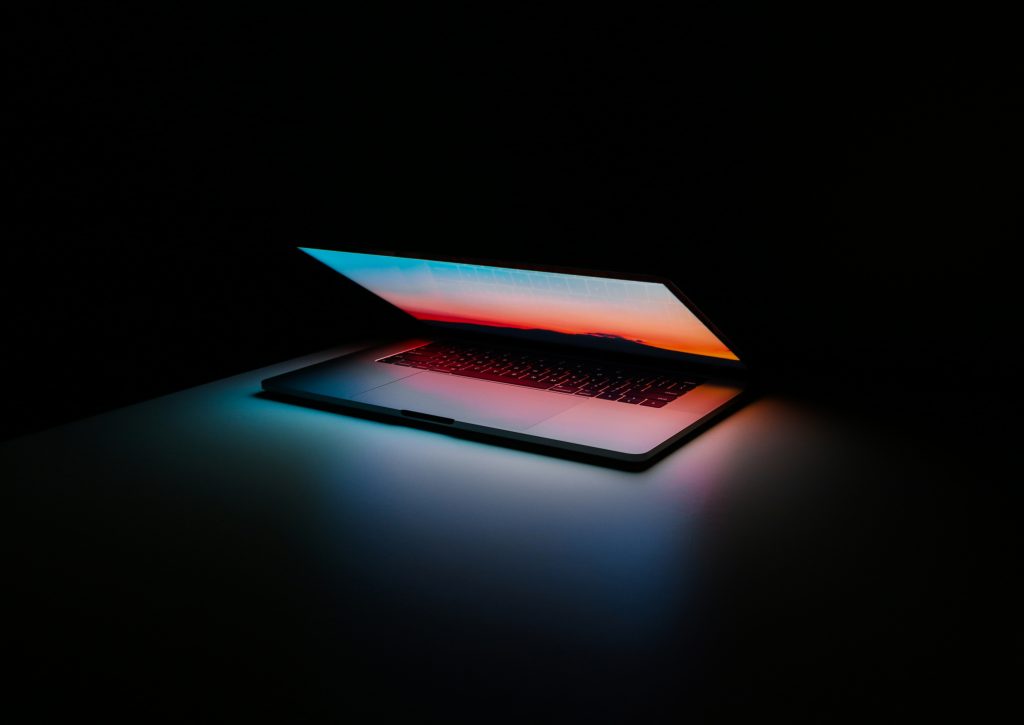 Web vs desktop: many claim that the battle has already been fought and won. The past decade has slowly seen desktop applications declining in favour of browser-based web applications. Downloading and installing a product, after all, isn’t quite as clean as instantly onboarding online.

But the native app is far from dead. Despite the growth in demand for web-based solutions, our desktop habits remain deeply entrenched. Our taskbars are still dotted with downloaded applications – from Slack, to Adobe Photoshop, to the Microsoft Office suite.

Indeed, there has even been something of a resurgence in desktop app popularity. Apps that were initially entirely web-based – Trello, Azure, Wrike – have begun to diversify into desktop. So, what does this mean for the future of our applications? Here’s a handy comparison of web vs desktop apps.

Web vs desktop: what are they?

Before weighing up the web vs desktop debate, it’s important to have a clear idea of what web-based apps and desktop apps are.

As the name suggests, web-based applications are programs that you access online. The function is delivered to your device from a remote server when you access it via your browser— it’s not installed on your machine.

Desktop applications, meanwhile, are the programs that you download and install on your device. Everything they need to deliver your functionality is stored on your workstation. So, you can access the application through your desktop.

The former is the more modern method of delivering applications; the latter more traditional. However, there are demonstrable strengths and weaknesses to both types of app. This has only served to fuel the web vs desktop debate. So, let’s explore some of the pros and cons for each option.

One argument for desktop applications is that they can be faster and more responsive than their web counterparts. They don’t need to rely on internet connectivity to run. So, they’re less affected by slow internet speeds. Instead, desktop apps will always run at the speed and quality that your machine allows.

Yes, you have to install desktop apps. But once installed, they’re right there on your desktop. That shiny icon is ever-present in your taskbar, always visible and always accessible at a click. (It might even launch on login, if you’ve enabled it.) This makes desktop apps easier to access than a non-native alternative.

Incidentally, this fixed accessibility is also a benefit to the developers of desktop apps.  If they’re there every time we turn the computer on, we’re more likely to remember to open it every day. So, desktops apps are more likely to become habitually used.

Desktops apps are designed specifically for the operating system/hardware that it’s run on. This means that software maintenance can become reliant on upgrading the hardware, as much as the program.

Desktop apps are downloaded and installed on the device. In other words, you always need that device with you to access the application. So, in the web vs desktop question, desktop apps have limited transportability compared to web-based apps.

With a desktop app, you can’t just log in and go when you first get it. You must spend time downloading and installing the program onto your device. This is a con for developers also, as it poses a much higher onboarding barrier than a web-based app.

Unlike desktop apps, web-based apps aren’t as reliant on the hardware you’re using. This means that older, newer, faster, slower, bigger and smaller machines can all access and use the program.

It also means that web-based apps offer more points of entry. They can be accessed anywhere you have an internet connection, on any device.

Web-based apps don’t require a download to use. You simply create an account, log in and get started. This is a much lower barrier onboarding option. After all, there are no separate components to navigate; no journey disruption.

Updates and upgrades are easier for web-based applications. (Particularly so when you need the program on more than one machine.) This is because desktop apps need the program to be updated on a machine-by-machine basis. While automatic updates for desktop apps are making updates easier, hardware restrictions still apply.

When you use an online product, your data is hosted in the cloud. You’re relying on public cloud services, and may have privacy or security concerns. So, you can’t control the storage and protection of your data in the way you could with an on-premises installation.

Desktop apps benefit from being visible on the desktop every time a machine is turned on. Web-based apps are less likely to have this benefit. For users, this means an extra step in your morning routine before you can open the app. For developers, this means that if a user stops using your app, it can be harder to entice them back. An icon on your desktop is more memorable than an email to ignore.

Web vs desktop: room for both

There can be no denying that web-based applications have risen in usage. But this is not necessarily at the expense of native apps. In fact, many software product vendors recognise the worth of each option, and will offer their solution in both formats. Let’s face it: they’ll still have much the same functionality.

If you do need to choose between web and desktop, it’s best to consider what you want from the service. If it’s more important that it’s accessible everywhere, a web-based application is probably the way to go. If your main concern is security, or internet connectivity is an issue, desktop is likely the right choice for you.

Either way, the web vs desktop battle is not quite the great extermination it’s so often painted. We’re seeing an evolution of how we access technology, rather than an extinction of native apps. In such a broad tech landscape, there’s room for both.

Is the cloud strangling the self-hosted model?