Vapourware: the emperor’s new clothes of the software world 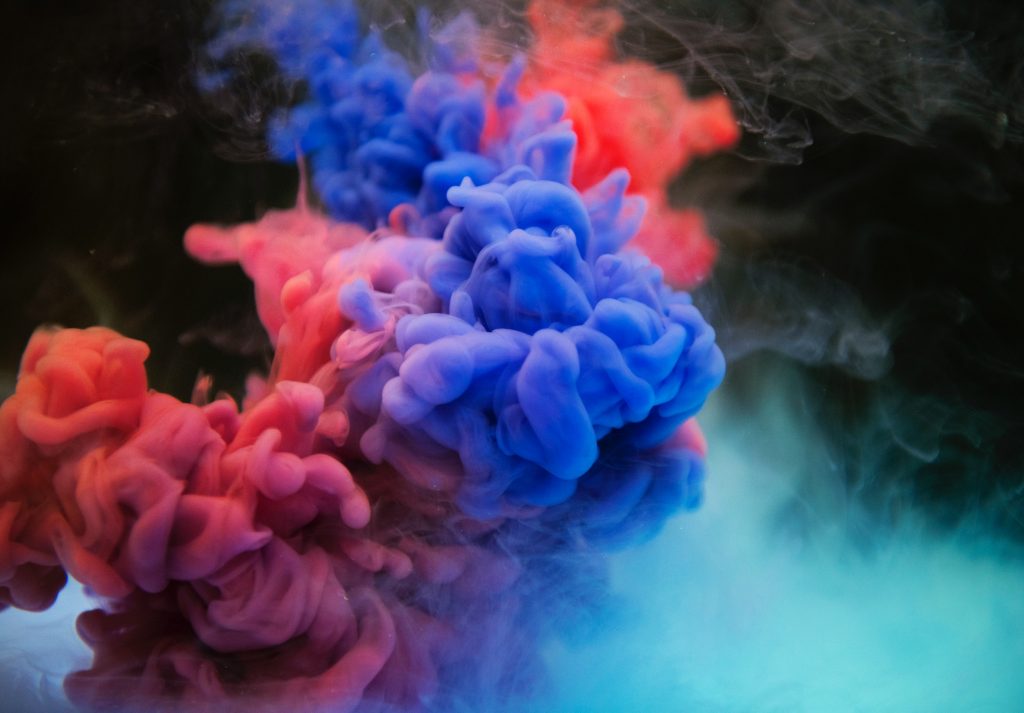 Once upon a time, there was an emperor who loved to show off his fine outfits to his subjects. One day, he was presented with non-existent clothes by some conmen and told that only the worthy could see the fine material. The emperor, in his vanity, wanted to prove his worthiness and so bought the outfit. He was later ridiculed as he paraded around the streets wearing nothing, showing off his ‘new clothes’.

Unfortunately, businesses are often hoodwinked into buying illusory vapourware. Not familiar with the term? We explain vapourware and what it means for software companies, their teams, and their customers.

Vapourware is the name for software that doesn’t exist outside of a sales pitch or the imaginative spin of a marketing team. It’s software announced to the public or promised to a prospective client, but never actually produced, nor officially cancelled.

Now, don’t confuse vapourware with futureware. Futureware is software that doesn’t exist yet, but has been formally planned or is in active development. In other words, the development team know about it, and the software is going to be built and released.

Like the emperor’s new clothes, vapourware is pure fiction. It’s false, fancy software that simply never existed and never will.

The causes of vapourware

Vapourware is rarely a con to the same extent that the emperor’s new clothes were, however. In fact, you should remember that salespeople rarely promise vapourware maliciously. More often, vapourware grows from an existing product. It’s a feature that doesn’t exist or a promise that the product can handle problems that it can’t.

One of the most common reasons to weave vapourware is the fear of losing a prospective customer or client. This fear can come from a host of other reasons. For example, the sales team needs to meet their quota, or the marketing team needs to keep up with the view of a competitive edge.

It’s all too easy to stretch the functionality of a feature to solve that extra pain point for a nearly-converted customer, just to complete the sale. Easier still is letting a customer believe that the software does something that it doesn’t do. They conclude that feature A will solve problem Y, and they’re never told otherwise. It’s a ‘they didn’t say we couldn’t’ mentality.

Poor communication between teams can also result in the birth of vapourware. For example, a salesperson asks a developer about a function or feature.  Although they’ve had a quick conversation, the provisions and conditions of offering such functionality aren’t properly discussed. (Or understood.) Inevitably, this leads to false customer promises and vapourware.

Like the emperor in the story, the customer is left to believe what they like, even if it’s untrue, because it seems to be in the interest of the company. But it’s not.

The problems with vapourware

Unfortunately, vapourware can cause a lot of problems. It negatively affects the customer, the development team, and the company as a whole.

From a development perspective, vapourware promises time that the team doesn’t have. Busy dev teams suffer from extra stress as they not only have to meet the deadlines for their planned work, but also attempt to deliver on the promises of sold vapourware.

This often results in resentment between teams. Salespeople feel that developers are making them appear stupid; development teams feel a lack of respect for their time and opinions.

Worse still, promises of vapourware let the customer down. They feel cheated when they don’t get the features or functions promised. And it probably wasn’t worth the lie. Vapourware customers have a low lifetime value, as they’ll likely leave for a competitor after you misled them.

Just as falling for the con of the new clothes hurt the emperor’s reputation, vapourware can also damage company credibility.

What to do about vapourware

Part of the cause for vapourware is the incentive to sign customers no matter what — be that to meet a quota, to get the commission, or to appear competitive. Obtaining customers is, after all, important for your business. But so is keeping them.

So, managing incentives for selling vapourware is a must. Sales representatives should feel comfortable telling customers no. They shouldn’t have to lie to meet unrealistic goals, and they shouldn’t be encouraged to bag the customer no matter how unworkable their needs.

Make sure that customers focus on the core values and goals of your company, and be honest and clear about what you can offer. They’ll respect you more if you don’t promise the impossible. You might lose their sale, but they weren’t a viable customer to begin with.

Selling vapourware might seem like a harmless way to encourage an indecisive customer to buy, but it can hurt more than just your busy dev team. It can damage customer retention, and cause resentment against your sales team.

Vapourware is, to some extent, about keeping up appearances. In the story, none of the emperor’s friends or servants were willing to appear stupid to call out the conmen. Yet in turn, that made them all appear stupid in the end.

So, what’s the moral of the vapourware story? Employ candour with customers, and communication across your teams.

Is there ever a business case for firing a customer?