UX terminology: Is it time we dropped the term ‘users’? 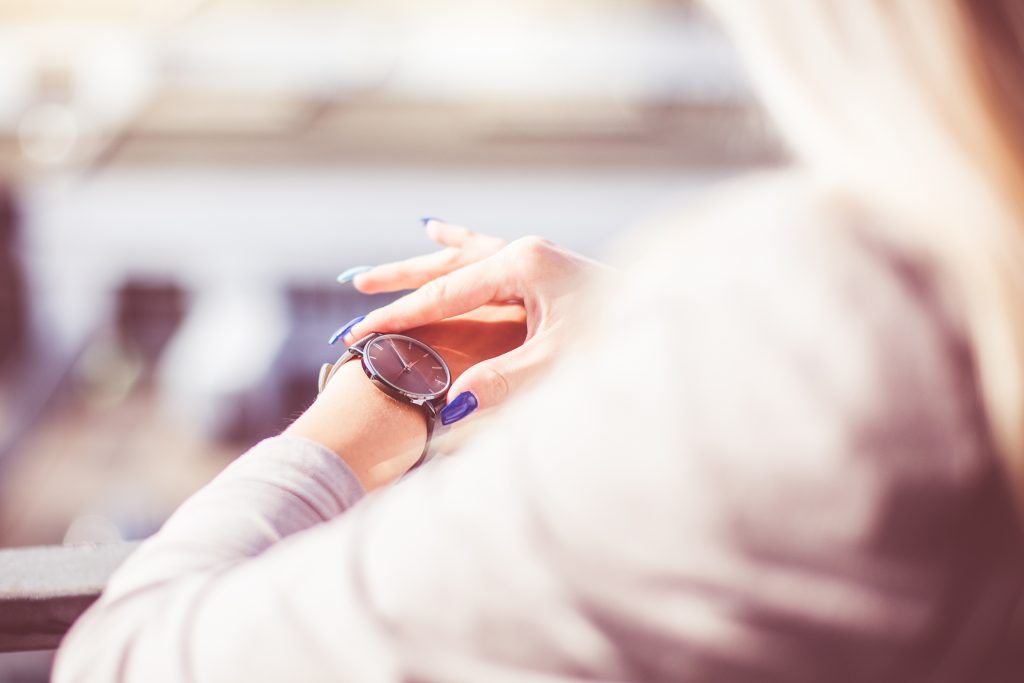 Words are powerful, and we need to choose them well. Part of this means recognising the need to review our word usage from time to time.

This brings us to the word ‘users’ in UX terminology. It’s become something of a sticky subject of late, with more and more people expressing distaste for the word. In 2011, 52% of software customers were happy to be labelled ‘users’, but in 2017, 59% stated that they dislike it.

So, what has caused this shift, and is it time that we drop the term ‘users’ from our UX terminology?

It’s easy to see why ‘users’ might cause contention. The phrase is criticised for its negative connotations and outdated use, and many argue that is has no place in a modern UX terminology or in broader business language.

Just as ‘subjects’ grew inappropriate and was replaced with ‘participants’ in scientific studies, it is argued that the term ‘users’ is dehumanising. Those five letters may seem innocuous, but they potentially objectify your customers.

This means that more than 66% of the understanding of the term ‘users’ is negative. By incorporating it into your UX terminology, you risk associating these negative connotations with your brand. Because of this, ‘users’ implies exploitation and addiction within your customers, and demonstrates a less than respectful stance towards them. In this sense, no one wants to be called a ‘user’.

The term ‘users’ suggests that customers aren’t actively engaging with your product – and that’s not great for your brand. Because ‘users’ implies a passive action and a zombie-like engagement with your solution or service, you’re implicitly suggesting that your product is not exciting and doesn’t promote enjoyable, active engagement.

Compare the term ‘user’ with its gaming counterparts: ‘gamer’ or ‘player’. The latter phrases bring a sense of enjoyment and membership, and suggest a thoroughly active relationship with the software. ‘User’ evokes none of this pleasure, and sounds lacklustre in comparison.

It’s not what you say, it’s how you say it

Perhaps, as far as UX terminology is concerned, the term ‘users’ itself is fine. Instead, it’s the tone and sentiment behind its use that is leaving the sour taste in the mouths of consumers.

For this reason, it is important to analyse why ‘users’ is starting to pick up negative connotations. If your team uses the term flippantly, or with any derogatory tones attached to it, the connotations can reach end users who may grow to resent it.

Despite all this, ‘user’ is standard in UX terminology. It’s a term universally understood to mean a person or people that use your product or service. Sometimes, your audience is so varied that it just isn’t possible to distinguish between individuals, and all they have in common is that they use your product. Why then, would be calling these people ‘users’ suggest anything but exactly that?

Whether you want to be as politically correct as possible or not, messing with universal concepts creates mix-ups. If your customers, critics and competitors alike all know and accept the term ‘users’, changing it will only cause confusion. Provided you continue to treat your users with respect, and keep them at the forefront of your thinking in product design, your UX terminology is unlikely to detract from your customer experience.

‘Users’ has a place in UX terminology simply because it succeeds where other words are too vague, or too specific. When questioning the use of the term, it’s clear that there aren’t any alternatives that measure up, or that don’t come with their own negative connotations.

‘Individuals’ sounds overly legal, while ‘foolish mortals’ might be just a little too derogatory. ‘People’ doesn’t adequately differentiate between those that use your product and those that don’t, while ‘entities’ suggests you see your customers as alien.

For the time being, the term ‘users’ is perfectly viable in UX terminology. It’s accepted and understood by the majority, and despite its potential for negative associations, there aren’t any alternatives that don’t have similar baggage.

However, the potential to become outdated and discomforting to customers isn’t something to be ignored. It’s important to remember that language continues to evolve. As such, now is the time to look for alternatives that suit your business and your company’s tone of voice. You might want to try out ‘clients’ or ‘consumers’, or be creative and use terms such as ‘fans’.

What are your thoughts? To join the debate, tweet us and let us know.

3 essential usability quotes, and what we can learn from them

What is a user story and why should you be writing them?

The death of the term ‘tech industry’