Unbreakable security and the quantum internet 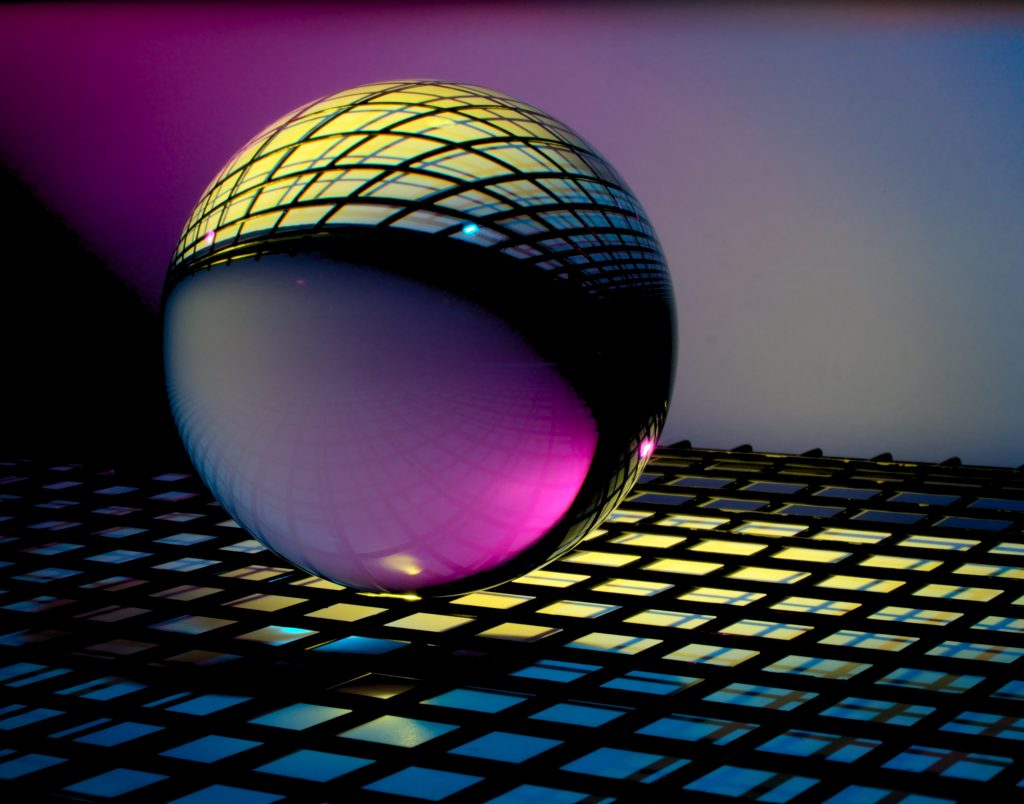 The quantum internet: a network that enables information to be transmitted in the form of qubits (quantum bits). Which, in turn, affords web applications unprecedented capabilities.

And one of these capabilities, supposedly, is the concept of ‘unbreakable security’.

But is this just the next buzzword that will fizzle out of favour, or some kind of technological pipe dream? To find out, here’s a closer look at unbreakable security and the quantum internet.

What is the quantum internet?

The quantum internet relies on quantum computing. This is a future of computing that involves the quantum realm and some complicated physics.

Ordinary computers work using ‘bits’ to process information. These bits can take the value of either 0 or 1. Quantum computers, meanwhile, use qubits (quantum bits) which can be 0, or 1, or both.

The quantum internet stands to be radically faster than it is currently, thanks to quantum entanglement. Communication can be instantaneous as the changing of one message will instantly impact the other.

Is quantum a threat to digital security?

This is because current internet cryptography — known as RSA (Rivest – Shamir – Adleman) — relies on prime factorisation. As it stands, even the most powerful computers in the world take ages to factorise giant numbers. Quantum computing will eventually surpass this restriction.

However, there are potential, quantum-secure alternatives — the risk comes from not being ready when quantum computing finally becomes the mainstream option.

Meanwhile, the promise of quantum also comes with security strengths. Some even say that quantum stands to bring ‘unbreakable security’.

This is because information gets encoded in a superposition of states. (Representing both a 1 and a 0 at the same time.)

Only those with the decoder can read the information. If anyone else tries to intercept the message, it will cause the superposition to collapse into a random state — rendering the message nonsensical and unreadable.

This not only means the hacker cannot read the message — it also alerts the intended recipient of the intrusion attempt.

From there, the message gets resent/reattempted until successful.

Cybersecurity is about covering more than one weakness. While the quantum internet stands to have extremely secure communications, it doesn’t necessarily cover all possible weaknesses.

In other words, it removes a potential point of failure. But there’s no guarantee that bad actors won’t find and exploit other weaknesses, or human error won’t expose systems and communications to potential threats.

The quantum internet is not a technology that lies just around the corner for us. While some quantum capabilities are being explored and incorporated, it’s a long way away from becoming commercially viable.

Still, it’s exciting to explore this complex topic and imagine the benefits that quantum might bring us in the future.