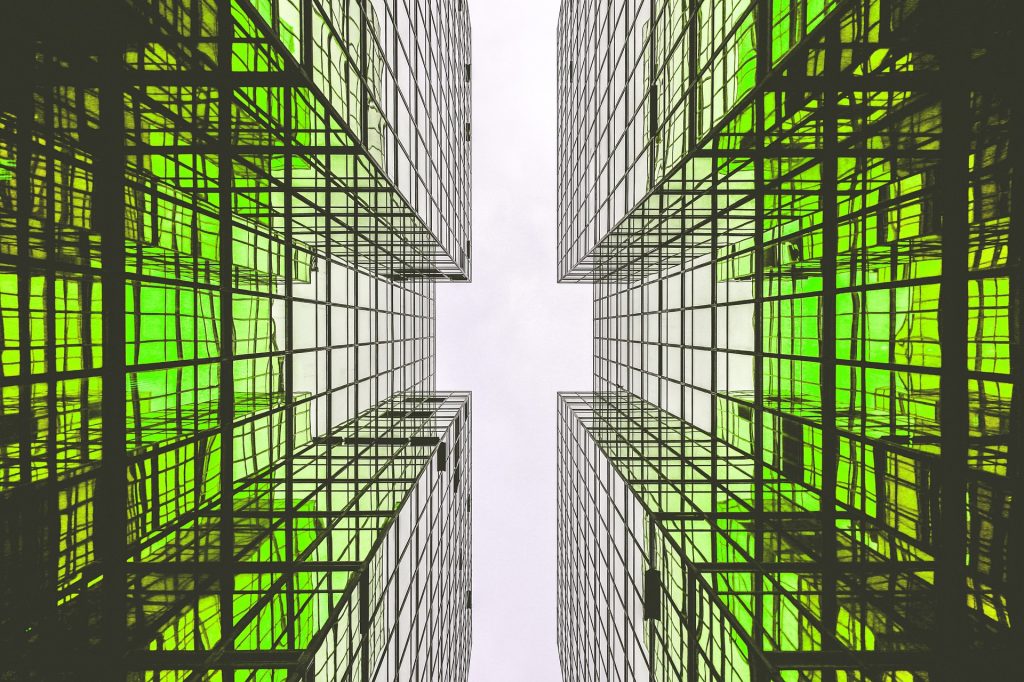 With 2017 and the tech wonders it brought now behind us – from the AI Sophia to the cryptocurrency Bitcoin – it’s exciting to think about what developments lie ahead.

Will 2018 be the year we finally get the hoverboards and flying cars promised to us in Back to the Future? Perhaps artificial intelligence will get smarter or even gain sentience, sparking Skynet-induced alarm. Could Pokémon Go make a comeback?

There are many potential disruptors on the technology horizon. The latest innovations are already starting to shape our home and working lives. We look forward and speculate on the top tech trends for 2018.

AR and the death of the smartphone

We’ve seen AR gaining some early momentum. But 2018 could well be the start of augmented reality changing (and hopefully improving) the way we interact with the world.

AR could fundamentally change the way we access and absorb information. It could, for example, lead to the decline of the smartphone. This is because AR will mean our phones stay in our pockets, and instead of staring at our screens 24/7, we’ll be able to step into the information age hands-free. Google Glass may have failed, but it won’t be the end for augmented reality headsets. The development of comfortable and functional HUDs (or Head-up Displays) could see augmented reality replacing our screen addiction.

The scope of AR is huge. It will revolutionise shopping and entertainment, and is likely to slow traditional app development to focus on the creation of bots and AI assistants. This, in turn, could help you keep your money, household and life organised. Augmented reality is a both a hot topic and a hot technological advance, easily earning its place on the list of top tech trends for 2018.

All this triggered by the popularity of Pokémon Go.

Internet of Things and smart speakers

Did you know there’s a ‘smart’ teapot now? With IoT extending to kitchenware, the growing connectivity of our devices finds a high-ranking place on the list of top tech trends for 2018.

IoT is what makes a device ‘smart’, integrating technology and apps both with and via internet. The dream is for all our devices to integrate seamlessly with each other within each household. For example, with IoT you can control your heating with your phone, ask Alexa to turn your lights on and off, or get your fridge to order the food you need online. Some of you might be doing these things already.

The technology is readily available, and its use is on the rise. For example, one of the most popular devices of 2017 was Amazon’s Echo Dot, the smart speaker powered by personal assistant Alexa. Amazon’s Echo products were amongst the most purchased gifts last year, and the Alexa app was the top app for both Android and iPhone on Christmas day. According to an official press release, there are now “tens of millions of Alexa-enabled devices sold worldwide.”

The smart home is no longer a flashy gimmick residing in an Iron Man movie. As more things become controllable through smart speakers, the internet of things will spread and interconnect our lives in new and exciting ways.

By the end of 2017, artificial intelligence had become more present in our daily lives than ever before. Its rise has been strong but subtle. Many people are yet to realise just how regularly they’re interacting with AI. So, the ongoing development of AI is a strong contender in the list of top tech trends for 2018.

Last year saw highs such as the AI robot, Sophia, becoming the first robot to be given citizenship (somewhat divisively). Let’s not forget the lows, like Stephen Hawking talking candidly about how artificial intelligence could become the downfall of our species.

With every thrilling AI innovation such as cancer detecting systems, virtual agents and robot employees like Pepper, there comes a fresh wave of controversy. But tech waits for no human, and the AI revolution is just getting started. For businesses and consumers alike, this opens a world of change.

Whether a robot apocalypse is approaching remains to be seen. But one thing is certain: AI is on the rise. In 2018 this will likely translate into more everyday applications such as improved chatbots and their use in customer service. As AI-powered assistants grow in intelligence and usefulness, they will continue to permeate our lives with newfound productivity and capacity.

AI will improve automation, and both will lead to an ever-growing automated workforce. Business process automation already handles mundane and routine tasks, and factory line automation handles dangerous physical tasks in production lines. What comes next?

Many are now predicting that white-collar jobs will see automation-induced change. The growth of automation capabilities and the improvement of AI means that more and more job areas could be assisted by automation. As always, this drives debate. While some fear that automation will take jobs altogether, others claim that it will support them, and others predict that it will create new and more meaningful job opportunities.

Whichever angle you look at it, automation will become even more standard in our daily lives in 2018. Last year saw automated, ‘driverless’ cars ready to hit the road, and their continued development could even help us achieve the dream of flying cars. (Uber, Airbus and Volvo all think it’s possible.)

This year might not be the year of the flying car, but with automation as one of the top tech trends of 2018, it will be the year of an even bigger automation boom. These advancements could well pave the way for flying, driverless cars by as soon as 2020.

We obviously can’t discuss inventions that are yet to be announced, (but we really would like our hoverboards now, please). Something entirely unknown could come out of the blue and become part of the top tech trends for 2018.

2018 might see the development and preparation for a 5G internet capability in our phones – which is expected to be a reality in 2019. Or 2018 could be the year that we finally work out quantum computing. Li-Fi – a data transmission method that uses light waves the same way Wi-Fi uses radio waves – might become better known and wider used.

After the great tech stagnation proclaimed in the last few decades, 2018 feels like an exhilarating time to turn a corner.

Despite all its leaps and bounds, the consensus is that 2017 was a difficult year for the tech industry. There was critique of fake news and social media control following President Trump’s election. There were privacy concerns, a Silicon Valley backlash, and drops in the stock market for giants such as Apple.

We can guess at the future for 2018, but nothing is certain. Will the growth of the tech industry suffer a power cut, or will we see inventions, upgrades and innovation that illuminates areas we haven’t yet considered?

We’ve thrown our hat in the ring, but we’d like to hear some more opinions. So, what do you think will be the top tech trends of 2018? Join the debate with us on Twitter.