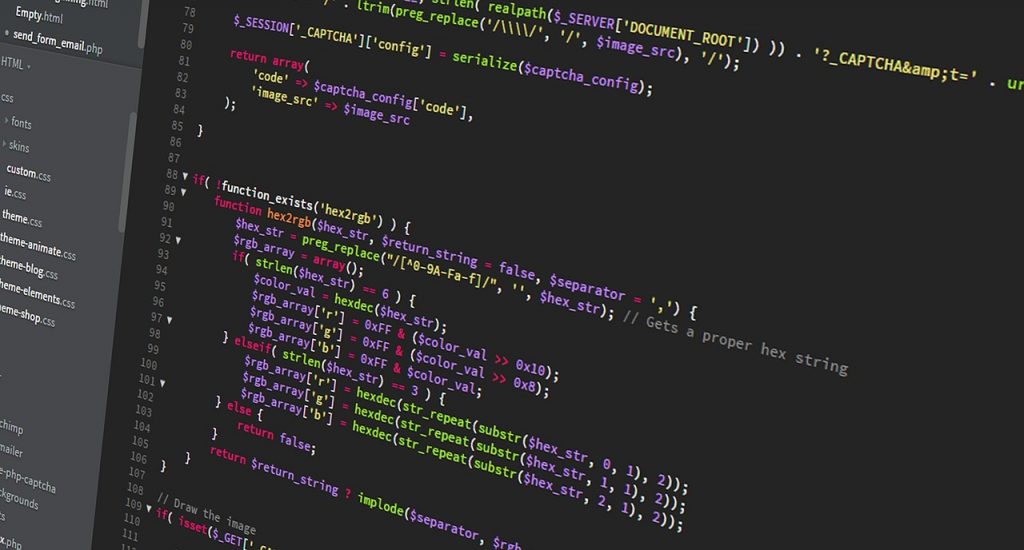 Robert Martin once claimed that programmers rule the world. He has a point: without programmers, there would be no software. And without software, the world as we know it today would cease to function.

Programmers have made our modern lifestyles possible – but few people fully understand the extent to which they have shaped society.

Here, we pay homage to 10 inspirational programmers. They may not all be household names, but their influence will have made its way into your homes.

We’ll kick-off our list with the early creators and conceptualisers. Without these people, we wouldn’t have computers, programming languages or the internet at all. So, here are some of the inspirational programmers who paved the way for the tech we now take for granted.

Charles Babbage began creation of a prototype machine he called ‘The Analytical Engine’ in 1837. Because it was possible to change the processes the machine ran by changing input instructions, it was the first device to earn the name ‘computer’. It was revolutionary as an idea, but sadly not completed before his death.

We’d be remiss not to include some video game history. In 1958, Higinbotham created the world’s first video game: Tennis for Two. (Or so it is widely considered.)

Tennis for Two was originally developed to make an exhibition more interesting. A sports game similar to Pong, its popularity drew crowds that queued for a chance to play.

In 1952, Grace Hopper became the inventor of the first compiler (software that translates one programming language to another). This allowed programmers to use near-English instead of machine code.

No longer did early programmers need to translate everything into binary. Grace’s work paved the way for the development of higher level programming languages, like that created by Dennis Ritchie.

You know he must be important when he has a knighthood from Queen Elizabeth II. Well, Sir Timothy Berners-Lee only had a hand in the invention of the internet as we know it.

He originated the concept of, and created, hyperlinks and hypertext which can also be seen as the http and html in your browser addresses. Using these, Tim Berners-Lee invented the internet-based World Wide Web, enabling data sharing worldwide.

The internet – and world – today would be very different without his work.

If the pioneers got the tech revolution started, contemporary software developers have ramped it up beyond recognition. So what about the inspirational programmers behind the programs we use daily? Their work may well pave the way for even more innovation in future generations.

The co-founder of Microsoft deserves mention in the discussion of the most inspirational programmers in modern computing. (And not just because he is our CEO’s personal favourite.)

For the first 5 years of working at Microsoft, Bill Gates personally oversaw every single line of code sent out, fixing it himself if it was not to his standards. Bill has arguably had the biggest impact on the world of technology to date. His products have become ubiquitous, and his legacy lives on in almost every office across the world.

The creator of WordPress earned his place in this list by creating a free, open source program that has given bloggers and businesses alike a tool to create and publish content.

The odds are, if you’ve been on the internet, you’ve been on a site powered by WordPress. Today, WordPress quietly powers 27% of websites. Matt has given online publishers a platform on which to share their thoughts, ideas and creations – and created a huge online community in the process.

Alexey Pajitov is the programmer behind Tetris, the game that’s over 30 years old and yet still hasn’t died. Tetris provides millions with countless hours of (addictive) entertainment.

Perhaps even more impressive is the fact that Tetris has retained its popularity when competing with the graphics and technology from which modern games benefit. Sometimes simplicity really is best.

Linus Torvalds is the programmer behind Linux, the open source operating system for most data centres, server farms and super computers.

The Linux kernel, (the part of the operating system that communicates between your apps and the hardware of your computer) is used by other programmers for free software projects. Due to its high customisation ability, it is even used in the android operating system on your smartphone. It’s no exaggeration to say that Linux now runs vast swathes of the internet.

A view to the future

There are many other influential, inspirational programmers out there, and some have already made massive contributions to the world of technology.

Some, however, are yet to release their creations into the world of computing. These are the programmers that could one day revolutionise our future technology. How exciting!