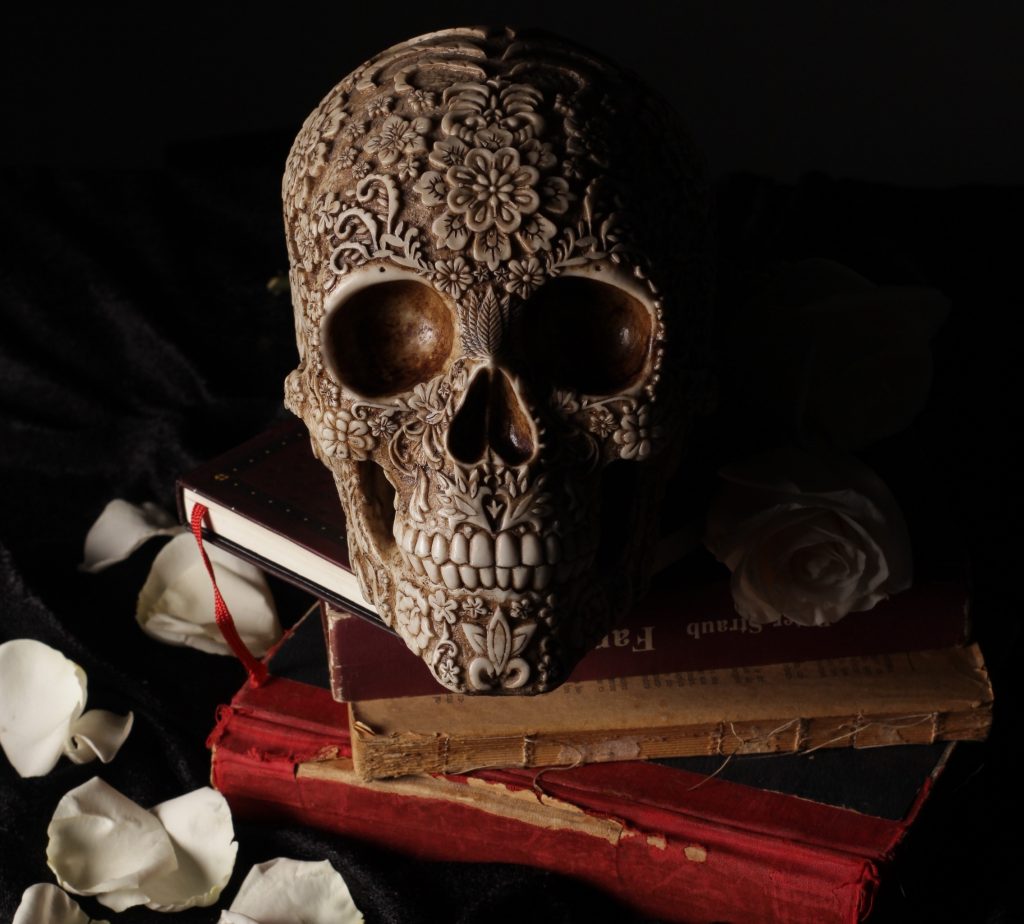 When you seek valuable product design lessons, your first port of call probably isn’t 19th century Gothic horror. What could Frankenstein, Dracula, and Dr Jekyll possibly have to do with designing a slick product?

Though the stories themselves are from a bygone era, the messages they hold are surprisingly applicable to modern product design. So, with that in mind, here are three product design lessons from well-known Gothic horror monsters.

The first of the product design lessons Gothic horror highlights comes from Mary Shelley’s Frankenstein. In it, Dr Victor Frankenstein created something he shouldn’t have. That is, a monster built with more bolt-ons than it had any right to possess.

As Dr Frankenstein learned, just because you can build something, it doesn’t mean that you should. And once you have created it, it can cause you a host of problems.

Building too much in a single release can create a monstrous and ill-advised product. At best, the value of your product gets buried by needless bells and whistles. At worst, you end up with a confusing mess of spaghetti code and a buggy monster for you — and your users — to battle.

Inflicting such a heavy product on your users is a pretty monstrous thing to do. So, to avoid learning this product design lesson the hard way, start small and build incrementally.

A good idea is to build a minimum viable product first. From there, you have a base product with a clear core goal. Then, with the MoSCoW method, you can make sure that any features you add also add value. So, your product doesn’t become a monster.

The vampire king himself teaches the second of the product design lessons from Gothic horror. In Bram Stoker’s Dracula, Jonathon Harker was warned by the actions of many not to go to the castle. He ignored their concern and, as a result, sealed his fate as Dracula’s prisoner.

Lesson: Listen to the layman

You might think you’re the expert when it comes to the design of your product. But your users are the ones that interact with and use your product every day. So, if they are saying something is wrong, asking for something regularly, or doing something unexpected, you need to listen to them.

If you don’t, you can end up designing for yourself, rather than for your users. And the chances are that they’re not interested in the same features that you are.

Ultimately, the proof of the product is in the eating. Listen to the people that know what your product tastes like. (And which flavours need tweaking.) Don’t become a prisoner to your own product.

Last, but not least, the scientific mind of Dr Jekyll — and his monstrous alter ego Mr Hyde — brings a stark warning for product designers.

Throughout Robert Louis Stephenson’s novella, Jekyll’s experiment costs him his control over himself and his experiment. It’s ultimately his undoing.

Experimenting can lead to great discoveries. Creativity is a core component of innovation — it drives the tech industry. But unchecked creativity can see you losing control of the product.

This could manifest as a product that is never finished, or an out-of-control development cost. Or, it might mean your product strays too far from the problem you set out to solve. Creativity doesn’t always result in a product that’s marketable. And this can lead to the undoing of your business.

So, make sure you’re testing in a controlled environment.

Stories have long acted as vessels for sharing lessons, morals and understanding. All while, that is, entertaining us, scaring us, making us laugh or sending us to sleep.

And, although the messages of stories written don’t change, the way we apply the lessons they hold often evolves with us.

So it is that the monsters that populate 19th century Gothic horror, hold lessons we can apply to 21st century technology and practices. So, don’t turn your product design into a Gothic nightmare.

Feature creep: everything but the kitchen sink. Is your software guilty?

Product feedback: the proof of the pudding is in the eating