The vapourware fog: how to be vapour-wary 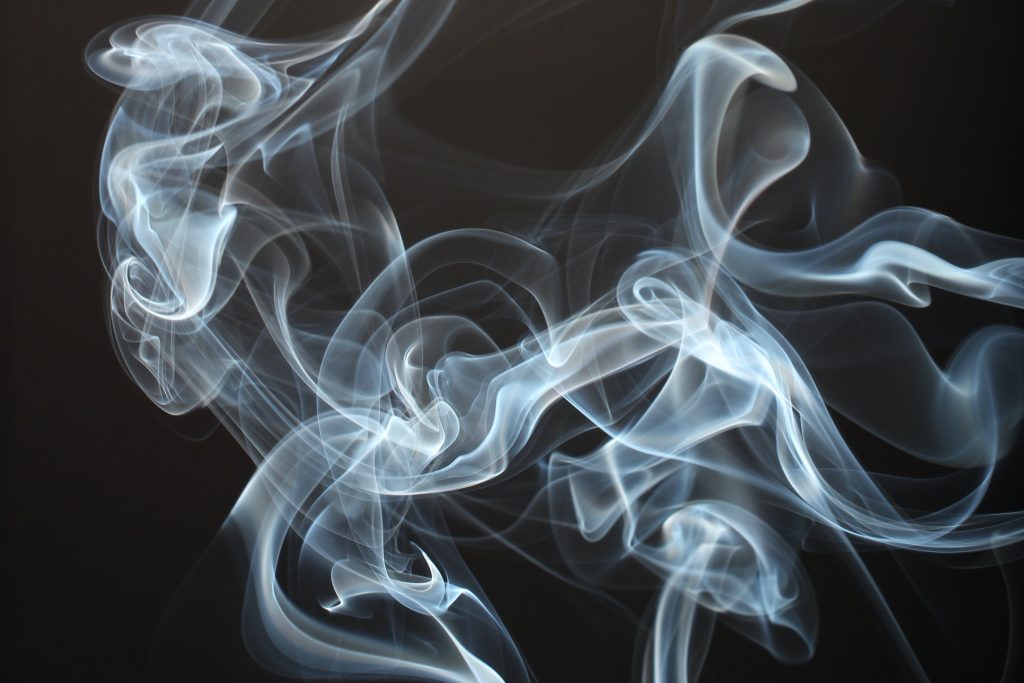 It’s noisy in the marketplace. You feel spoiled for choice as you browse the shiny new software tools that could be the exact thing you’re looking for. But be wary — they could also be the wrong items, distorted by the vapourware fog.

Vapourware is the fog of the software world. It’s non-existent software and functionality that can make it harder to see which software products will help, and which will waste your time.

You must be able to avoid vapourware, but it’s not all that easy to identify. So, when buying software, what considerations will give you the best chance of evading the fog of vapourware?

Vapourware has earned its name, because it is software (and other technology) that doesn’t exist outside of an exaggerated sales pitch or a marketing team’s embellishment. It can come from anywhere — from massive companies to tiny start-ups keen to attract their first customers.

Vapourware can also disguise itself as futureware. Futureware is functionality planned within a product roadmap, or already in development. In other words, futureware doesn’t exist yet, but it will exist in the future. It becomes vapourware when companies announce it, believing that it will be created, only to fall short of expectations. (Think the Phantom gaming console, for example.)

Vapourware is most commonly created due to the fear of losing a client or prospective customer. It’s a result of the need to close a new customer, the desire to keep a competitive edge, or simply a product of miscommunication and misunderstanding.

As frustrating as vapourware is, it’s rarely born of a desire to trick customers. In the moment, the marketing team or sales rep will likely believe the functionality they’re promising is available now or will be soon. Sometimes, stretching the capability of a feature — or even just letting customers make incorrect assumptions — is all too easy.

The problem with vapourware is, of course, that you’ll never get the product, feature or function that you were promised (or worse, have paid for). It wastes your time, and it never solves the initial problem.

So, when you’re worried the software you’re buying might be vapourware, there are a few considerations to question.

Actions speak louder than words, and a company’s track record can help you determine whether the word of the company is golden, or hype.

Look at multiple reviews and case studies — are people happy with the software, or finding it lacking? If people are complaining of poor functionality or unmet expectations, the provider could be a vapourware vendor.

For new software, it can help to go back over press releases or product roadmaps and find out when the software was first announced. If it’s been more than a year, the program is more likely to be vapourware hype than a product in development.

If the company you’re looking to buy from already has an existing product, focus on what it can do for you now, instead of the promises of future functionality.

If so, does it cater to the problems you want the software to solve? Can the vendor testify to their capabilities in a formal RFI or RFP? When evaluating SaaS products, be sure to apply your criteria, and be ruthless.

Live demos and free trials serve as proof that the software exists or is beta ready. If neither exist for you to see or try, it’s worth asking why not. Perhaps it’s because the software doesn’t exist? No tangible proof of existence means the software promised is more likely to be vapourware.

Consideration 3: The pitch and the promise

A common time for the vapourware fog to descend is the sales pitch. It distorts existing features by seeing them stretched and twisted to offer a function that they simply aren’t designed for.

Was the functionality you want mentioned initially, or after you asked questions or even started to pull away? If it’s the latter, the feature may not be as capable of effectively covering the function you’re after as believed.

Sometimes, we assume that a software product can do something, and we simply aren’t told that it can’t. So, consider if the salesperson actively promised the functionality, or the promise came from an assumption that an existing feature could cover the function in question.

It’s always difficult to know for certain whether a product is futureware or vapourware. However, you can shine a light through the vapourware fag with candid questions and careful considerations.

Companies need to work to avoid vapourware, but in the meantime, customers need to be vapour-wary.