The problem(s) with tech for tech’s sake 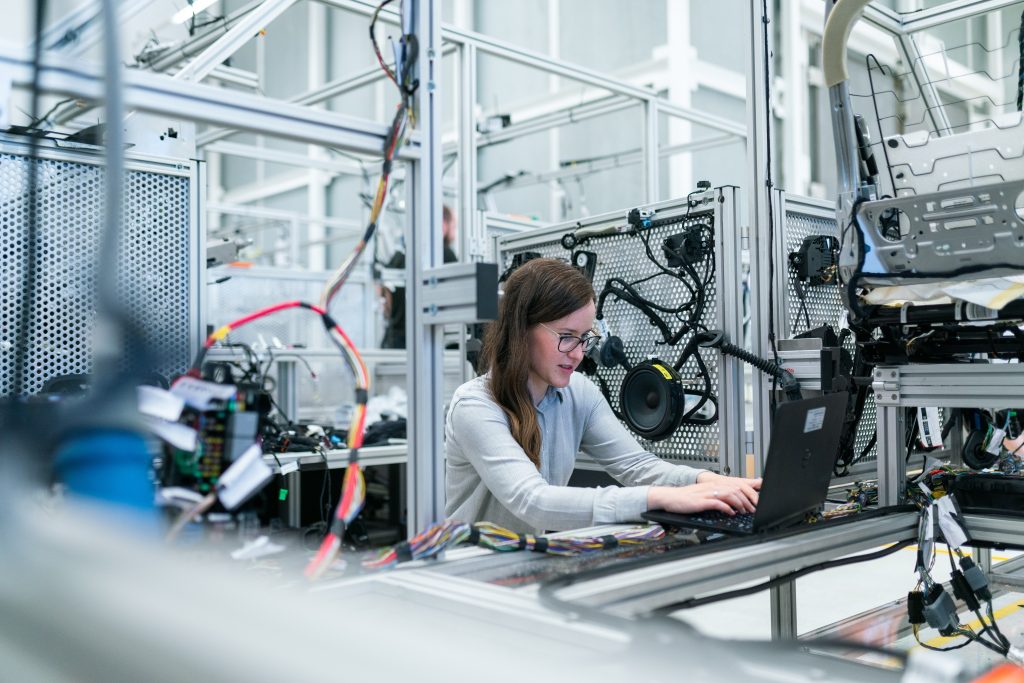 The tech industry is obsessed with innovation. Excitement abounds for the new tech toy on the market, for the innovative, tech-fuelled way of answering an old problem.

The problem is that all too often, businesses can develop and deploy tech just for the sake of it. Instead of a well-reasoned, measured, and managed approach, they dive headlong into implementing new tech.

But what’s the harm in following the hype? Here’s the problem with tech for tech’s sake.

This approach to technology means that the tools in use provide little to no benefit over a more traditional approach. In some cases, they may even add to the current problems or pain points.

A symptom of the hype cycle, tech for tech’s sake sees businesses jumping on the newest tech bandwagon. For example, creating apps with no user need. (Remember the days where “there’s an app for that” became everyone’s catchphrase?) Or, deploying chatbots when live chat alone would suffice. Or, most recently, the drive to become an AI business.

The more tech tools a company adds to their offices, the more services and systems their teams must manage. Tech for tech’s sake, then, adds complexity to processes. A frivolous tool or program represents another step to getting things done, another interface to learn, and another thing to integrate with your existing environment.

Tech for tech’s sake also means that the solution to a problem can become more complex than the problem calls for. In other words, it’s an overengineering issue. An example comes in the form of Juicero. This was an electric juicer — an expensive tech tool to fix the problem of… squeezing a bag.

Simply, using tech tools and functions purely for the sake of ‘going digital’ adds complexity to your processes or your offering without adding benefits. This translates to lost value.

New technology comes with exciting promises. It’ll remove the need for X, it’ll make Y easier. It’s going to fix all your problems. The bit they don’t tell you is that this requires careful implementation. Or that particular function is futureware. Plus, for a tech tool to truly benefit, it must fit with your needs.

In the case of tech for tech’s sake, innovative tools come with over the top promises. And, due to not truly needing the tool or a bad deployment, it under-delivers.

All too often, a technology ‘solution’ deployed because of the business bandwagon changes problems, rather than solves them. Now, you have an issue using new tech to do something, rather than an issue doing it. You lose the value that the tool is supposed to provide.

Having new technology for no reason brings in more potential weaknesses to your systems. Redundant tools can end up forgotten, neglected and mismanaged. As a result, they become littered with privilege creep. They don’t get needed security updates. Their code turns increasingly vulnerable.

The cybersecurity implications of tech for tech’s sake reduce the value that a shiny, exciting new tech toy offers.

Perhaps one of the more prominent issues with tech for tech’s sake is how expensive it gets. Deploying new technology for the sake of having that tool means extra costs.

The expense of technology for the sake of it is the money paid for the tool, the resources taken to set it up, and the time spent training your team to use it.

And all this cost could end up handed down to your customers, your users, your stakeholders. Where there was a better use for money, energy and time, there’s now a tech tool that doesn’t provide much extra value.

New technology brings disruption. When well-managed, this disruption can prove positive, or necessary. When rushed, however, it’s a different story.

Bringing in a new tech tool or function for the sake of having it also means disrupting your workforce and its workflows. This can impact team morale, productivity, or even your timelines for getting tasks done.

Avoiding the folly of tech for tech’s sake

There’s an ongoing theme behind the problems of using tech for the sake of it; tech for tech’s sake equals lost value.

So, before chasing the newest technology tool, or that innovative new feature, ask ‘does it solve a problem?’

Take a deliberate, thought-out approach to new tools. Don’t dive head-first into the hype of innovation.