The importance of clear job titles in tech 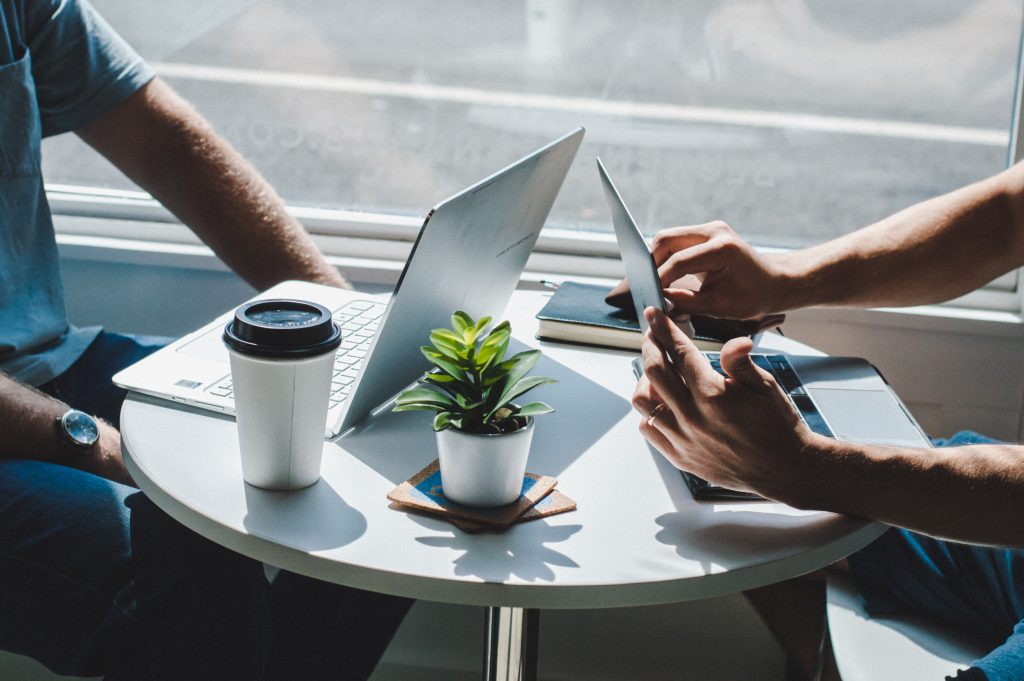 Job titles, at their core, are useful for reflecting a hierarchy and keeping career paths clear. They assist employees and employers alike when it comes to job hunting and recruiting. That is, when they’re clear.

Of late, however, job titles in the tech industry have lost meaning and clarity. A mixture of whimsical names coupled with an influx of synonymous labels has made tech job titles murky.

But is this a problem? There’s a varied weight given to the role of job titles, and differing understanding about what they’re for. As a result, the importance of keeping titles clear is murky itself.

The role of job titles

The importance of job titles is controversial. Some believe that they’re meaningless and accomplishments should inform career decisions.

Others hold them in higher regard, claiming they inform identity and satisfaction, as well as the role they play in the company. Indeed, research suggests that job titles can affect mental exhaustion and employee identity.

Regardless of how much weight you give your job title, they are one of the first ways we represent to others what we do at work. Their clarity, then, holds some level of importance.

Fun, but not functional

Job titles in tech are starting to follow those in customer service. Namely, there’s a growing number of ‘heroes’, ‘wizards’, ‘ninjas’ and ‘rockstars’.

For example, a role that would have once held the title ‘Website Manager’, might instead have the label ‘Digital Overlord’. The people that code your software are now ‘Code Ninjas’. Everyone in the IT department has become a ‘Tech Rockstar’ overnight.

The impact of these whimsical job titles isn’t cut and dry negative or positive. On the one hand, they create a lack of clarity, impacting employees and employers alike. On the other, they may have a positive effect on company culture and employee satisfaction.

Worth it for the whimsy?

What these tech job titles hold in whimsy and fun, they lose in clarity and usefulness. As such, creative job titles impact CVs and application forms. Is a ‘Rockstar’ a higher or lower role than the ‘Ninja’? What exactly does an ‘Innovation Magician’ do for the company?

Tech employees changing jobs will struggle to succinctly represent their past responsibilities. Plus, some whimsical titles can harm your image. For example, a ‘Rockstar’ might imply high ego or a lack of teamwork skills. Recruiters, then, could miss out on talented candidates.

But job titles are influential for identity. Whimsical choices could promote employee satisfaction. They give team members the opportunity to breathe their personality into their job title. Plus, the informal nature of creative job titles can make the office atmosphere more relaxed and friendly.

The question is, are creative titles demeaning, or representative of friendly company culture?

Unfortunately, sensible job titles in tech are not much clearer. Take, for instance, the role of ‘Software Developer’. Or is it ‘Software Engineer’? ‘Programmer’? ‘Coder’? Tech job titles are full of synonyms, making it difficult to determine which role is right for each tech employee.

This lack of clarity is further enforced by the fact that the understanding of each title varies from company to company. For example, in Company A, a software engineer is a higher-skilled role than a developer. Meanwhile, Company B views the terms as interchangeable.

As a result, a tech employee could end up in a role that doesn’t suit their skill level or knowledge. A highly skilled software creator could find themselves in an entry-level position. Or, fresh-faced programmers could end up out of their depth.

Without a clear job title, tech employees can’t quickly show the importance of their past role. They can’t easily identify the next step on the career ladder. And they could find it impacting their identity and satisfaction. But creating clarity is easier said than done.

One way to start making job roles clearer, no matter the company is to use labels such as junior, mid and senior. That way, it doesn’t matter whether your company prefers ‘engineer’ over ‘developer’. You still have a clear hierarchy, with employee level indicators.

As for the creative job titles, some companies and employees view them as beneficial to office atmosphere and employee happiness. However, there’s still a need to maintain clarity even if this is the case. One way to keep tech titles clear is to have both an informal, fun job title for the office, and a formal title for official use.

Whether you view job titles as meaningful or meaningless, the importance of clarity in tech job titles cannot be ignored.

So, whether you’re an engineer, ninja, or somewhere in between, could your tech title do with some clarification?

Please note: we originally published this article at https://yourstory.com/mystory/the-importance-of-clear-job-titles-in-tech