The benefits of being a boring developer 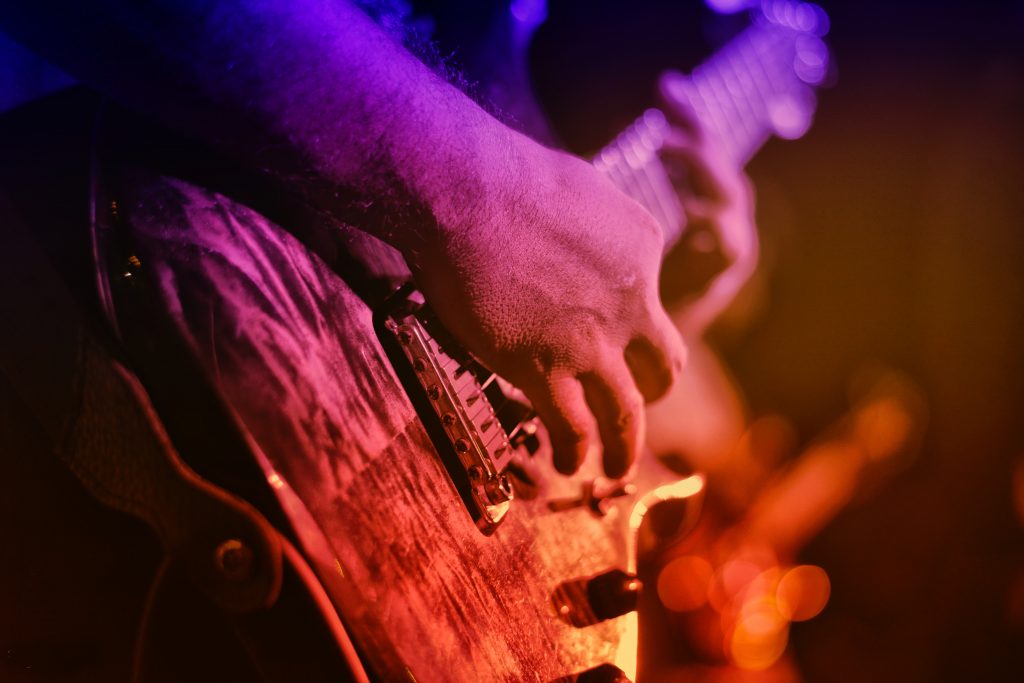 We’re in the age of technical support heroes, rockstar developers and ninja programmers. These extravagant job titles beg the question: what’s wrong with being a normal, boring developer?

Not everyone is going to identify as a ‘rockstar’. No matter how great they are at coding, few developers would really consider their work to be magic-wielding wizardry. And not every coder needs their role romanticising with grandiose descriptions.

In the world of development, there’s a lot to be said for being content without the fancy title. But what are the benefits of being a developer, sans ‘rockstar’ attributes?

A boring developer is one that avoids the fancy titles. Instead, boring developers are those happy to just be developers. They aren’t rockstars, ninjas or wizards. Nor do they see themselves as gurus, geniuses or heroes. They certainly aren’t mythical ‘unicorns’.

When we hear these flashy job titles, distinct images form in our minds. Rockstar developers are the egotistical team members that work at night, to the sound of cheering crowds. Programming ninjas stealthily defeat software bugs with their advanced fighting skills. Tech support wizards fix problems with magic and spell casting.

Step out of the spotlight

With a flashy title comes a metaphorical spotlight on the developer and their work. Rockstars are always in the spotlight. For developers, this means their work is always expected to be at performance level. There’s more pressure and less room for mistakes.

A boring developer, meanwhile, is human. They aren’t mythical, and they aren’t asking for a spotlight all the time. This means they have room to grow and learn – and make mistakes – without being under severe scrutiny.

Flashy job titles put developers in the spotlight, but also hide the hard work behind their achievements and project progress. Their ability to fix bugs or to write high-quality code is explained away as ‘magic’. So, plugging a developer’s skill via a sensational job title only serves to obscure it.

In contrast, a standard developer’s work isn’t hidden behind titles. It is the hard work that goes behind code that shines – not a shiny label.

Have a team, not a solitary hero

One of the key elements of the flashy-titled developer (specifically the rockstar) is that it suggests a high level of ego. Egotistical developers are over-confident in what they can do, and they don’t need help doing it.

Too much ego can alienate colleagues and disrupt workflows. It makes collaboration difficult, which then impacts productivity. The lone tech genius is a myth — developers need to be team players.

A boring developer doesn’t exude ego. Instead, they have a better emphasis on soft skills. They’re willing to learn, accept mistakes and support their team members.

This kind of humility has a key role in development. The field, after all, is a role in which everyone is always learning. New ideas, ways of thinking and innovative solutions can come from anywhere. (As can mistakes.)

Have a clear path, not a maze of shadows

A boring developer also has a clearer view of their career progression. It’s impossible to tell who is the most senior out of a ninja, a rockstar, and a wizard. And even if you know the answer for one company, it might be different in another.

A boring developer, meanwhile, is more likely to have a title such as junior developer, developer, senior developer and so on. Here, it’s much easier to tell when you’ve received a promotion, or if changing to that new job is a demotion. In other words, it’s clear where you stand in the company and what the next step up is.

Plus, non-fanciful job titles (like those of the boring developer) are likely to look better on your CV or resume. ‘Senior developer’ is a more solid indication of experience and skill than ‘coding ninja’, after all.

Enjoy the job, not the title

So, leave the ‘rockstar’ title to the actual rockstars, and own the fact that you’re an awesome, boring developer. When you have a passion for the job, why would you want to be titled as anything else?