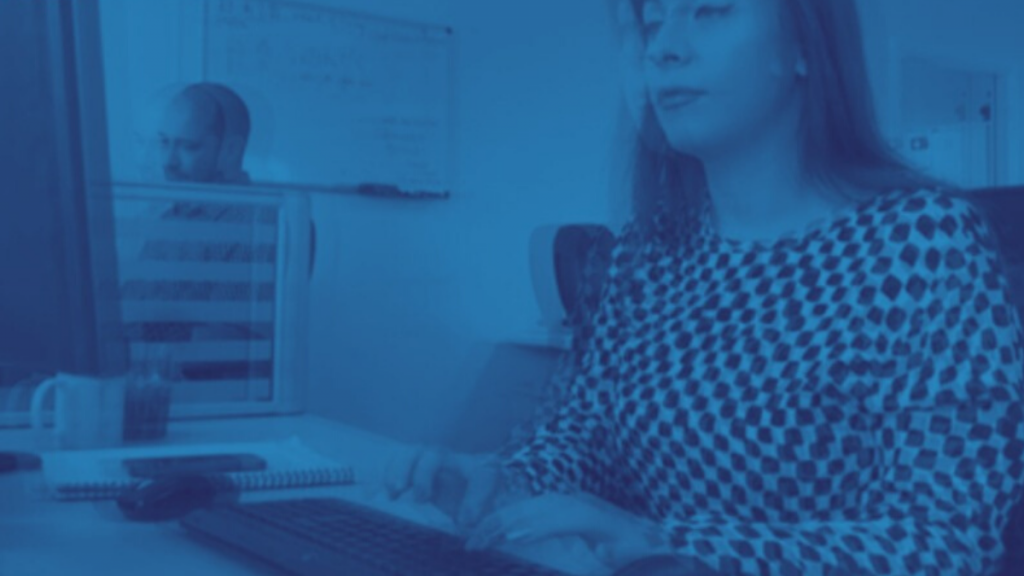 When it comes to a solution you’re using, if there’s something weird, and it don’t look good, who you gonna call? Tech support.

Technical support teams bust user issues day in, day out. They serve on the front line for product problems, fixing errors for dissatisfied customers and calming your confounded users. So why are support technicians so seldom used as a UX resource?

Every product is imperfect. And so is every user. It’s the support team that must encounter these technical imperfections and user errors and take them on. Amidst all the humdrum of lost passwords and application resets, a technical support team is often sitting on a treasure trove of user insight. It’s time to take support out of its silo.

To the developers and designers that made them, products are supremely easy to use. From the proud creation corner, it can be difficult to see a product’s shortcomings and stumbling blocks. You can guarantee that users won’t be wearing the same rose-tinted glasses when interacting with new tech.

Users will have questions, confusions, complaints and requests. Or, in the words of Michael McWatters, “Actual humans will expose problems you’ve failed to identify during your design and development process. Even the best teams can’t predict every possible pitfall.”

This creation blindness is costly. In Software Engineering: A Practitioner’s Approach, Roger Pressman calculates that for every dollar spent to resolve a problem during product design, $10 would be spent on the same problem during development, and this rises to $100 or more if the problem is solved post-release.

Unfortunately, we don’t live in a perfect product development world. Typically, a product is released, users uncover issues and usability problems, and these problems are then tackled in following updates and bug fixes. It’s an endless, (and seemingly inevitable), loop of misfires and mends.

The role of tech support

The role of tech support is to put out these (mis)fires left, right and centre. They’re taking calls, they’re managing tickets, they’re manning live chat channels and they’re wading through technical emails. And, crucially, they’re charged with sending unhappy users away with resolutions and reaffirmed faith in your brand.

This process is more commonplace than you might assume. According to a Gallup poll, 6 in 10 customers report problems within a six month period. And this is likely only the tip of the product problem iceberg: for every 100 formal complaints, there are 2700 dissatisfied users remaining silent.

Your tech support team has a busy job, and will often work long hours fulfilling it. Now, this isn’t to say that technical support is the only team that has a high level of interaction with users. Sales teams, marketing teams and customer service teams all play an important role in end user contact, and all have their own insights to bring to the UX table.

But it’s tech support that really gets to the nitty-gritty of the product and the user’s dealings with it. It’s the support team who listen to user’s technical frustrations, document bugs and errors, and walk users through aspects of the software that they’re struggling with. The tech support team is often the middle man between end user and developer – understanding both sides of the spectrum and mediating between the two.

Covering a multitude of sins

In supporting your stuck users, technicians cover a multitude of product sins. Let’s say a user buys your solution, and immediately struggles to set it up. They’ll be angry that you’ve made them feel stupid, and quick to rubbish your product.

Without good technical support, you’ll lose that new customer right away. You could get trashed online to boot. With good technical support, however, you placate the user and put them back on track – helping make up for any inadequacies in the product. In fact, 78% of people purchase a brand or service because of support interactions.

Think of it this way: your product almost certainly isn’t unique. Users could take their pick of competitor products, all offering similar features and selling points. A strong support function acts as a plaster for poor product usability, and keeps users onboard while your developers optimise.

Now, let’s not simply assign product fault blame to designers and developers. A developer’s task of UX optimisation is far from easy. After all, developers rarely get the opportunity to chat to customers. They’re given a list of technical requirements, and tasked with coding them within a set timeframe.

In a day filled with intensive programming, there is little opportunity to hear from the front line of end users. Despite crafting the solution being used, developers typically get no opportunity to find out how their work satisfies or irks the people using it.

In fact, according to a software project report, 78% of employees say that technical project requirements are usually or always out of sync with the business, and a further 45% admit that they’re unclear on the business objectives of their projects.

This takes us squarely back to tech support. Those legions of tickets coming in to the team are packed with user insights – insights that could and should be fed back to the development and design teams.

A commonly found user error on a certain feature, for example, is a clear indication that the feature needs a usability revisit. Likewise, a recurring feature request is a signifier of how your product could add more value in future. Complaints over new additions to a solution can help you tweak a UI or prevent feature creep, while areas commonly praised by users help you know what not to mess with.

It’s all valuable stuff, and unfortunately, it’s all too often kept in silo. Simple as it sounds, this kind of plain, unfiltered criticism is essential for the developers distanced from users. As invaluable as a tech support department is in placating users, developers hold the key to solving product problems definitively.

An end to end chain

In The Conversation Engine, Nathan Walters writes that, “The user experience isn’t just a product, or a feature, or an interface. The user experience is an immersive, end to end value chain.” Whether you’ve factored it in or not, this chain also unfurls internally, not just for the end user. It should, therefore, be a chain that includes strong links between users and support, and between support and product development.

Try using a seasoned technical support agent as a stakeholder during your project design process. Or for a more eye-opening experience, try incorporating regular sessions where developers listen in to customer support calls. You could try hot-desking across your tech teams, or hold simple scheduled feedback meetings focused on UX.

Either way, with a feedback chain that carries real user insight back to the development team, you create a collaborative environment with a sharper focus on the end user and their needs.

It’s fair to say that most technical support teams are underappreciated.  When it comes to UX, they’re either an afterthought or an omission. That’s a wasteful approach, and one that disregards daily streams of real user research.

Whichever angle you look at it, technical support is a core aspect of good UX. In the first instance, it improves the experience of struggling users and helps clarify their confusion. Beyond that, tech support is a perfect way to talk to your users and obtain their feedback – both good and bad. And beyond that, tech support can instruct future usability improvements.

Technical support teams are more than mere bug busters. When it comes to UX, they can be the secret sauce to success.

Please note, we originally published this article via https://usabilitygeek.com/technical-support-teams-ux-success/