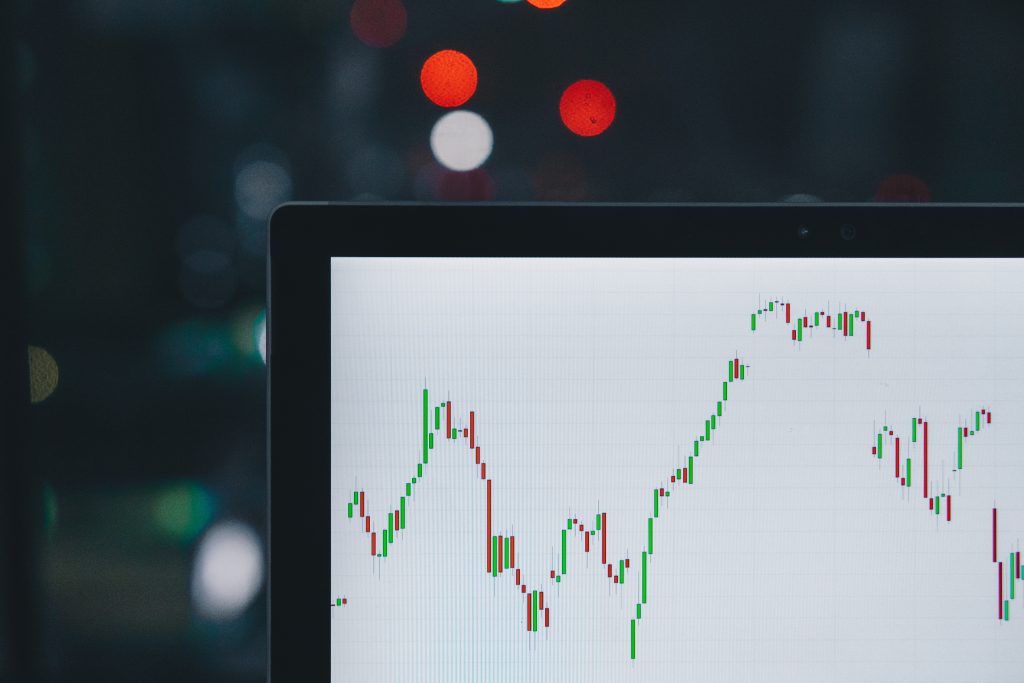 Tech has its own quirks when it comes to the marketplace. The very nature of technology — the way we create it, distribute it and consume it — sees a marketplace comprised of monopolies. Think Google, Microsoft, Amazon and Apple.

This is, in part, down to tech economics. Namely, the economies of scale and scope in the tech industry. As a result, instead of battling for the top spot within a given market, competition happens between distinct tech markets.

Here, we explore the wonderful world of tech economics. How does the economic nature of tech impact market performance?

Fixed costs are business expenses that aren’t dependent on your production level. So, regardless of whether you make one unit of your product or 100 units, fixed costs remain unchanged.

Many technology products boast a high economy of scale, particularly software. This is due to having more fixed costs than marginal costs. As a result, the cost of creating more of your software program is minimal-to-nothing. Once you’ve paid the fixed costs of creating the software to begin with, mass producing it is as simple as copy and paste. You simply reuse the code.

The economy of scale means successful tech companies can see their profits snowball. So, this side of tech economics is a major contributing factor to the tech market monopoly phenomenon.

Another key part of tech economics covers the economy of scope. The economy of scope refers to the reduced expense of creating a range of distinct products using shared resources. The idea is to create a complementary set of products while sharing fixed costs.

So, how does the economy of scope apply to tech production? For software, companies might produce a range of programs and feature sets. (Using the same development office and tools.) For hardware, a computer manufacturer might leverage their resources to also make tablets and laptops.

Technology — both hardware and software — quite often has a good economy of scope. Again, this is due to having low marginal costs. As a result, you capitalise on getting the most you can out of your fixed costs. (Which are then offset by the good economy of scale.)

Tech economics have a key part to play in the monolithic nature of the tech marketplaces. Once you’re on top, it gets proportionally cheaper and easier to stay there.

So, could you leverage the economies of scale and scope in tech to rise in your marketplace?

Feature creep: everything but the kitchen sink. Is your software guilty?