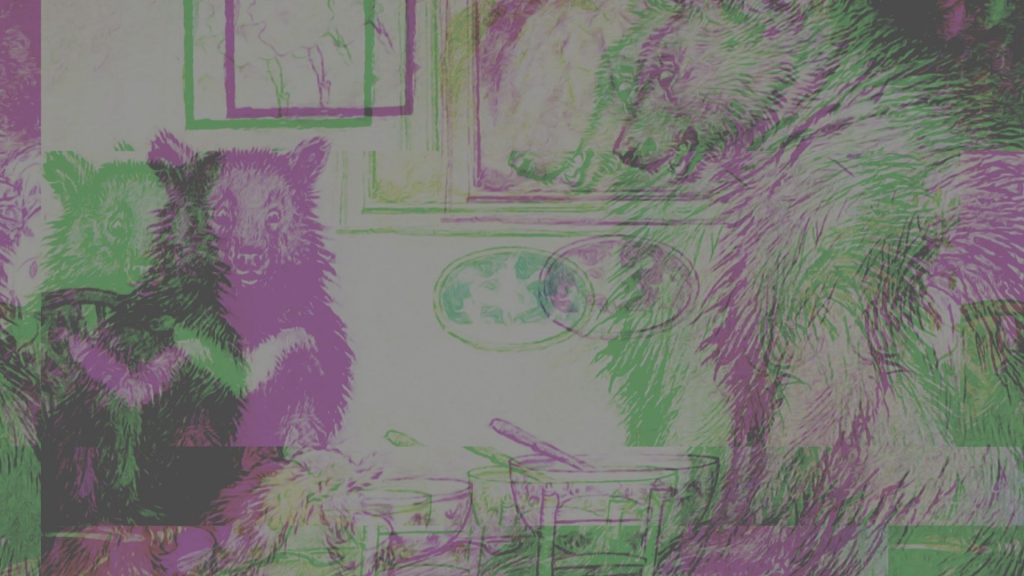 In Goldilocks and the Three Bears, Goldilocks enters the home of three bears, eats their porridge, and sleeps in their beds. Throughout her adventure, she finds things that are too much, or too little for her, and seeks to only use that which is ‘just right’.

But what has this got to do with software development?

In the software industry, consumers and businesses alike try various software applications, looking for the programs and practices that are ‘just right’.

And, whether it’s the programming itself, or the client-facing software adoption, it’s entirely possible for a solution to be too much, or too little.

Let’s look closer at this analogy.

The porridge that’s too cold, the bed that’s too soft. In the story, Goldilocks found things that were too little of what she wanted. There wasn’t enough heat, or enough firmness.

This idea of having too little applies to software adoption and development too.

On the business side, this idea of having too little in software takes the form of businesses that resist digitisation as much as possible.

They avoid updating their software regularly, and avoid adopting new tools and functionality that would be beneficial to their needs.

The issue is that too little software — or not updating your systems — can lead to vulnerabilities. Competitors may overtake you due to software-supported productivity. Or, you may end up with outdated software which is a security concern.

For software development, “too little” manifests in the form of poor MVPs with not enough functionality.

A poor MVP (minimum viable product) is one that doesn’t have enough basic functionality to work. It’s important that an MVP offers the core functionality of a product; something that can be used from the start.

The other end of the spectrum saw Goldilocks find the porridge too hot, and the bed too hard.

In software adoption and development, too much can be more of a problem than you might think.

On the business side, the ‘too much’ of software is jumping on the tech bandwagon with nary a plan for a successful deployment.

The issue is that the tech world is one that’s constantly changing. Innovation is the name of the game for many — and not every tech tool is one that you need.

When it comes to development, the ‘too much’ side of software takes the form of feature creep. I.e., programs that are stuffed full of features that people don’t need. Programs that are exceedingly complex to no benefit.

Feature creep and too much complexity can make the user experience a frustrating one. It increases the space your software takes, its loading time, and clutters its user interface.

Unless you’re adding complexity that benefits your target users, you’ll pass the ‘just right’ mark and move into ‘too much’ territory.

The goal for any software vendor is to offer software programs that are ‘just right’.

The goal for software consumers — including businesses — is to find the software that is ‘just right’, and the practices that go with it.

In both cases, the answer lies in taking a measured approach. Both the development and adoption of software are a balancing act, recognising what’s needed, what isn’t, and what’s a nice bonus.

It’s recognising that there’s not one software product to suit every need.

What’s ‘just right’ for one can be ‘too much’ or ‘too little’ for another.