Remote work surveillance: is it ethical? 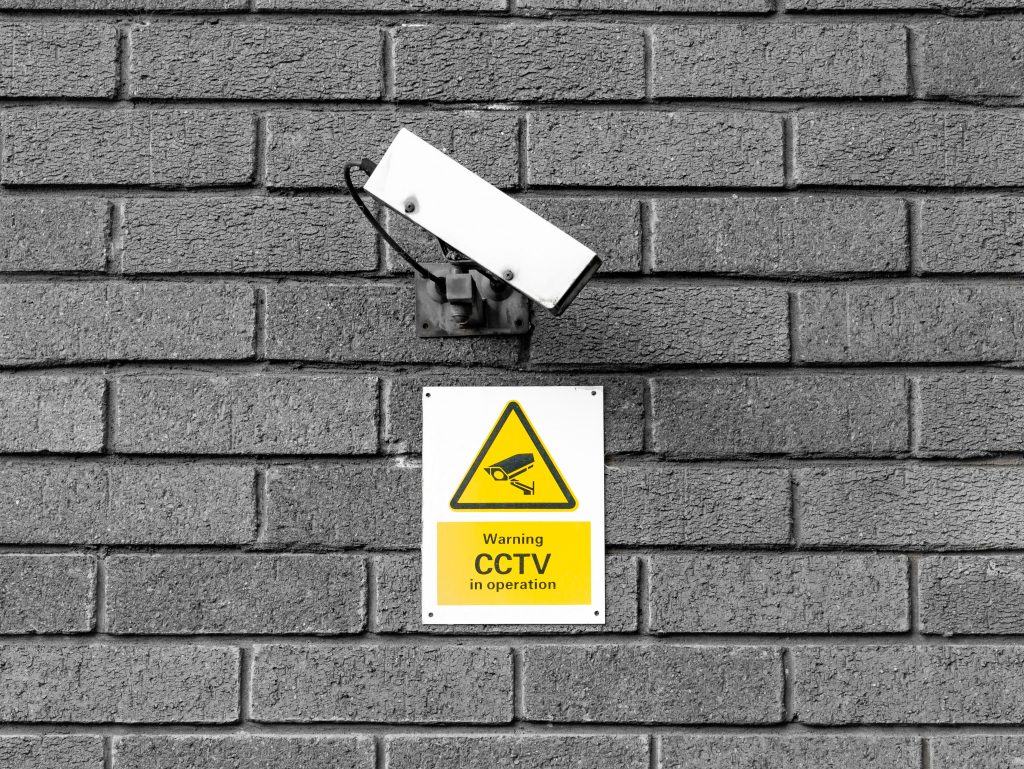 Recent years have seen a rise in surveillance, with facial recognition in particular causing a media stir. But it’s not just our streets seeing an increase in surveillance. It’s the workplace too.

This is a trend that’s been helped along by the COVID-19 pandemic and the subsequent closure of office spaces. With many workers now operating remotely, remote work surveillance is on the rise.

Some might say that remote work surveillance is expected — employers need to know what their teams are up to. Others might say it’s an unethical invasion of privacy; that employers should trust their workers.

So, is remote work surveillance ethical?

The rise of remote working

There was once a time where the ability to work remotely didn’t exist. The rise of technology introduced the possibility of remote/home working. But still, it wasn’t a popular option with employers.

The impact of the coronavirus pandemic on the rise in remote working has been immense. As offices were forced to close, even some of the steadfast, anti-home-working employers had to adapt to enable a remote workforce.

With 77% of workers wanting to continue working from home even when pandemic-related restrictions are over, this may well be a change that’s likely to stick around.

The necessity of home working, and the rising push for it to remain post-pandemic, has led to the rise of remote work surveillance.

Remote work surveillance is where supervisors watch employee activity during work hours. This generally refers to tracking what team members do on their computers. It’s also known as employee monitoring.

Already, 20% of employers are either using or planning to introduce software designed for remote work surveillance.

Indeed, according to the Guardian, since the pandemic started, “companies that offer remote monitoring software have reported a surge of interest in their products.”

Why are employers turning to remote work surveillance?

The idea of an employer or supervisor ‘spying’ on their remote team might seem very Big Brother. So why are they doing it?

Some employers worry that team members will slack off or not work as hard at home as they do under the watchful atmosphere of an office. So, the thinking goes that the use of remote work surveillance will help to maintain productivity.

The question is, is remote work surveillance ethical? It, arguably, involves spying on employees, after all. The idea of having your movements tracked, your typing logged, your screen watched isn’t going to make everyone comfortable.

First, what is ethical? Ethics are a set of moral principles, determining whether an action is good or bad, right or wrong. It sounds simple, but it’s not. There are different schools of thought, cultural differences, and different spheres: personal, organisational, and societal.

The techniques used to monitor employees — and the activities that employers choose to monitor — then, have a huge impact on whether their remote work surveillance practices are ethical.

The question is, at what point does remote work surveillance impose on employee privacy?

With remote work surveillance, a lot of what’s happening involves the employee’s home — whether it’s a home office or the kitchen table. Family members may feature in video calls. It’s the employee’s private, personal space.

So, handled wrong, or going over the top, makes monitoring intrusive.  There’s a fear of it morphing into home surveillance, and that the boundary between professional and private is blurring.

It’s also worth considering the impact that the surveillance methods have on team members. A heavy-handed approach can feel oppressive. It’s hard to relax into your tasks when you feel watched all the time.

“The sense of being in a panopticon can actually depress you, and make you less productive.”

The fact is, over the top surveillance undermines employee trust. That is, it says to teams that their employers don’t trust them. In turn, this erodes employee morale, making for unsatisfied team members.

On the flip side, there are reasons for remote work surveillance. And done right, it can prove beneficial (and so ethical), not harmful.

Read more: Is shadow IT as shady as it sounds?

What’s being watched… and how?

Going from the more intrusive to the least, here are some examples of remote workplace surveillance methods.

The word ‘surveillance’ conjures images of cameras and video feeds. And the webcams and microphones on employee’s computers are used for employee monitoring by some companies. For instance, through compulsory day-long video conferences, video call check-ins, or photos automatically taken of team members throughout the day.

There are also screen recording/snapshot options, which many surveillance software products offer. This is a way to monitor what your remote team are up to on their screens.

The use of imaging like this potentially infringes on employee privacy – particularly by invading their personal space. It’s also imperative to consider the importance of transparency. It’s unethical to film, record or photograph employees without their knowledge or consent.

Screenshots and recordings, meanwhile, could involve personal information like private bank pages. So, using such methods should come with webpage exceptions.

One of the more intrusive surveillance methods is keylogging. This is where everything an employee types gets captured. So, employers know if they’re working on something other than their tasks.

Some remote workers might move around as part of their job. As such, geolocation is another monitoring tool. Employers that use it can keep an eye on where their team members are going.

Keylogging can cause issues with privacy due to how intrusive it is. It can capture passwords, for instance. There’s also the issue of employees using their machines for personal use outside of work hours, in which case, keylogging infringes their privacy.

Geolocation is another practice that toes the ethical line. While employers have a right to know that their team members are going where they should, the question of privacy comes when the workday ends. What happens then? Continued tracking is a big invasion of employee privacy.

Some of the slightly less intrusive remote work surveillance techniques are things like online timecards or programs like Microsoft Teams with ‘active’ signifiers to ensure workers are online when they should be.

When it comes to monitoring productivity, there’s output monitoring. If team members are producing a good quantity of quality work, employers know they’re coping well with remote work. If they aren’t, it can trigger a conversation to find out what support they need.

Productivity isn’t just about quantity, but it can be easy to fall into that trap with output monitoring. This could cause stress for team members if they’ve had a slightly less productive day, or for those that take a little longer to produce high-quality work.

How to walk the ethical line

So, the question remains, is remote work surveillance ethical? The answer appears to lie in how you go about it — and what it is that you’re watching.

The crucial elements of ethical remote work surveillance are transparency and employee consent. Employees must know how they’re being monitored, the reason for it, and they must agree to it. (Businesses could even find themselves on the wrong side of the law if they aren’t transparent about their surveillance methods.)

Consider how much monitoring needs to be done. Do remote workers need to be watched the whole workday, or is the occasional check-in enough? The less time spent watching teams, the less likely it is to cause harm. Plus, there’s more time to focus on other work tasks.

Keeping an eye on workers is not a new concept. But until now, at least the home remained a private space.

Remote work surveillance has the potential to be unethical. But the right methods, deployed with a balance between employee trust and privacy and getting the benefits of monitoring, mean it doesn’t have to be an intrusive practice.

Is shadow IT as shady as it sounds?