Is digital killing the traditional IT department? 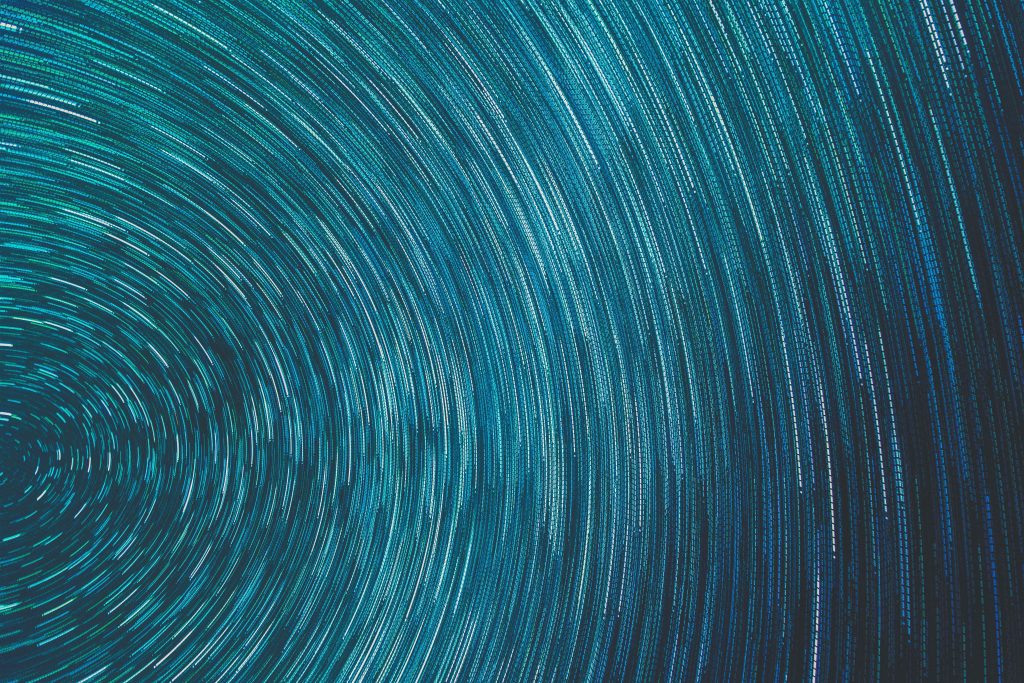 The technology industry is undergoing constant evolution. The drive to move fast and break things is a core theme driving technological innovation.

In this environment, digital services (or internet-facing, cloud-based technologies) continue to soar in both creation and adoption. The rise of digital has seen technology grow more accessible and understandable than ever before. But it’s also disrupting the way IT is managed and delivered within businesses.

So, is digital killing the traditional IT department?

What is the ‘traditional’ IT department?

Traditionally, the IT department lay at the heart of businesses. The complexity and novelty of technology demanded on-hand expertise. Daily business couldn’t function without it. So, the traditional roles and responsibilities of IT covered everything, from development to admin.

Fewer applications and solutions were available. The IT department often needed to make them – either in-part or from scratch. IT teams got the business up and running; completing application development and deploying and maintaining business-critical tech tools.

Without the traditional IT department, there was no way to fix, understand or manage integral technology tools. So, operations management was another key IT role. The IT department would also be on hand with technical support, external issues and internal outages alike.

In short, the traditional IT department was irreplaceable. But now the IT world is evolving. If IT teams don’t catch up and keep up, it could mark the extinction of the IT department.

The rise of digital ubiquity

Today, our consumption of business technology has evolved. The rise of cloud computing meant that suddenly, we could access our tech tools online, with any machine. The technological foundation of businesses shifted to one with third-party, remote hosting.

Plus, in recent years we have enjoyed an increased scope of technology. More and more tools, applications and functionality are becoming available every day. Not to mention, the ubiquity of tech has given rise to ease of understanding.

As a result, almost anyone can access, use and understand technology. And, there are a host of applications ready to meet your specific needs.

The current state of things

But what does this shift mean for the traditional IT department? Well, new tools and increased ease of use allow even the most tech-adverse employees to get along without dedicated in-house support. They don’t need code or jargon knowledge. So, there’s no longer a need for technical interpreters.

This, in turn, has led to a rise in shadow IT. Shadow IT is the term for the tech tools used in a company without the support or knowledge of the IT department. As Phil Pavitt puts it, “There is no apparent need for a central body to control all these technology activities [anymore].”

As the final nail in the coffin, the scope of cloud services available mean that it’s often cheaper and easier to buy, rather than build, new tools. So, many traditional development and maintenance-related duties are now outsourced to third parties.

In other words, the IT department as we know it is becoming largely redundant.

So, is that it? Is the IT department the tech industry’s equivalent to the dodo? Well, it doesn’t have to be. While it’s true that the ‘traditional’ IT department might not survive the digital revolution, it doesn’t mean there’s no need for a new kind of IT department.

The traditional IT department has become something that almost anyone can do. So, the new IT department needs to show how they’re valuable and necessary. IT teams need to redefine the role of the IT department in today’s business environment.

It’s time to realign the tech team with the needs, wants and goals of the business. So, what would the roles and responsibilities of the IT department be, if it evolves to meet the digital era?

The new IT department

Cloud computing is a fact of the business-tech world now. But there’s still value in having a central hub to manage all your third-party providers and applications. The new IT department will need to make it easy to have new apps and tools approved and added. This way, you can reduce or manage shadow IT, tracking the tech tools in use and ensuring smooth system integration.

But even for other businesses, tech support is still needed as a point of contact for third parties. If an application goes down, the third-party tech support can then communicate tech terms easier. This means faster fixes and reduced downtimes.

The traditional IT department is declining because anyone can do the job. So, the new IT department needs to redraw the line and maintain their professional edge. Having relevant qualifications is a good way to start. It doesn’t matter if they come from boot camps and apprenticeships, or university and academic study.

IT teams should also keep learning and adapting to both new and old tech. Many companies work on legacy systems, and being able to support these makes you valuable. But the tech industry is always changing. This means a need to keep up with new innovations, languages and opportunities.

The tech industry is defined by innovation and constant change. So, why should its workers be any different? Technology isn’t ‘traditional’, the IT department shouldn’t be either.

The ‘traditional’ IT department — the tech team as we know it — might well be killed by digital. But that doesn’t mean the IT department must go the way of the dodo. Rather, through a willingness to evolve and change, the IT department stands to be a crucial part of digital business systems.