Is Digital ‘Dumbing Down’ Desirable? 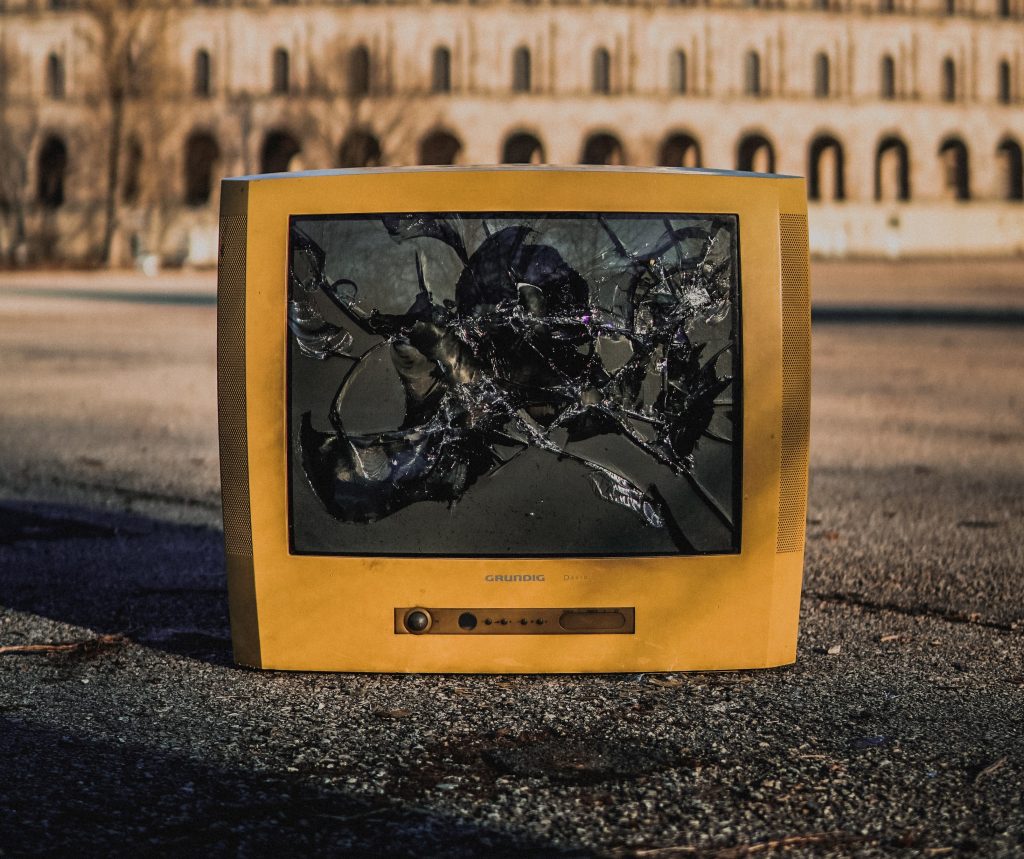 Software has never been more accessible than it is today. User interface design has never been more straightforward, or more standardised. Today, we can all enjoy websites, products and applications without having to trade in hours of training and technical know-how.

This widespread accessibility seems patently beneficial. After all, software proficiency is no longer the sole realm of programmers and IT experts. Technology has got over its elitism problem, and become inclusive to users of almost all skill levels.

The question is: is this digital ‘dumbing down’ as desirable as it first appears? What we can gain in ease of use, we can also lose regarding user control. There is a fine line between dull and primitive; between refined and reduced. Unfortunately, there is no quick and easy answer as to just how quick and easy software should be.

Early interfaces were messy, crowded, and ugly by modern standards. Researchers in the 1970s developed the first graphical user interface (GUI). It featured many elements still in use today, such as windows, icons, and drop-down menus. However, it lacked basic features like colour graphics, window management (maximising, minimising, overlapping), and state indication (selected, checked, etc.) of icons.

For the next twenty years, GUIs became slowly more streamlined. Colour, higher resolution displays and better processing power became the norm. Though still drastically different from the polished interfaces to which we are now accustomed, interface design started to standardise.

It was only in 1992 that the user-friendly shift began in earnest. That year, a GUI (OS/2) was put through universal usability testing and accessibility assessment for the first time. Interestingly enough, this interface was heavily criticised for appearing “simple and dull“. Even in the youth of the GUI, then, the ease versus options conflict had begun.

Fast-forward another decade, and interface design was conforming to established patterns across multiple operating systems, solutions and sites. By the early 2000s, many of the interface elements we now use had already become familiar. Input controls, navigational components and informational components varied in style and detail, but users generally knew what to expect and how to engage. Our digital habits had begun to form.

Almost fifty years after the first GUI, the dust has settled on digital habits. Users are now at home with interface interaction. Tapping and clicking our way through apps feels natural and intuitive. We can usually predict how a product will behave and navigate new systems successfully – without help, without even pause for thought.

A large part of this is down to standardised design patterns. We know to look in the top right corner of a software application to exit; we know to use accordions to expand or hide information; we know to complete that pop-up modal window to progress.

However, standardisation is only one part of our digital dexterity. The ongoing simplification of user interfaces is also at work. Today, GUIs are designed to be as clean, comfortable to use, and user-friendly as possible. User experience (UX) designers strive to reduce actual complexity in interfaces and then to minimise the user’s perceived complexity.

This simplification is achieved through many tactics. Unnecessary features are eliminated, options are hidden behind menus and tabs, visual noise is reduced, hover and context-based controls are applied, icons are incorporated, and our user choice is limited. This is all done for the greater usability good.

In the words of John Maeda: “The simplest way to achieve simplicity is through thoughtful reduction.”

The altar of usability

Unfortunately, not every user is happy that their options are being reined in. For some, customisation, configuration and control are being sacrificed at the altar of ease and usability. There will always be users who are okay with feature creep – it gives them extra functionality. Likewise, there will still be users who want more choice and who welcome wading into technical details. From the perspective of the power user, technology is being detrimentally ‘dumbed down’.

This community has long been vocal about their concerns. Technology consultant and co-author of several books about the Windows OS, David Chernicoff, complained in 1999 that: “I am annoyed that the [Windows] target market is now the totally inexperienced user.”

Nor is it only Windows users frustrated with simplification initiatives. Back in 2010, Google engineering manager and former Harvard Professor of Computer Science Matt Welsh spoke out against the iPhone OS. He predicted that: “The feature-rich, complex OSs that we love so much are going to look too baroque, top-heavy, and expensive to survive in a field where the ‘OS’ is little more than GUI gloss over a pretty basic system.”

While these criticisms sound acerbic, they sum up sore product feedback for many tech-savvy users. Interfaces have refocused to enable common tasks to be completed quickly, but this comes at the cost of not allowing other things to be done at all. This cost is too high a price to pay for some users.

The usability altar is packed with scope sacrifices. Buttons are bigger, advanced controls are buried, screen space is deliberately unused, menus are stripped, and features pruned. While this is a usability boon for the casual or first-time user, it often irritates early adopters and skilled users who prefer a more adaptable environment.

The darker side of digital downsizing

Optimising for usability is understandable. However, many feel that digital downsizing is not always a product of pure user-centric thinking. Locking down options can force power users to purchase access to previously available functionality. In simplifying the core product, vendors create shrewd new revenue potential to sell “professional” or “developer” licences. This, then, is why some in the tech community argue that vendors are dumbing down products for profit.

Technical illiteracy is another commonly spouted downside of downsizing. In continually simplifying technology, we make it both more accessible and more abstract. When something is easy to use and immediately gratifying, there is no need to dig deeper. Why bother learning the back end of a system when the front end works so smoothly?

Clarke’s third law famously states that: “Any sufficiently advanced technology is indistinguishable from magic.” The problem is, for most users, almost all the technology they interact with on a daily basis is ‘sufficiently’ advanced. In the words of Keith Rozario: “People are using more technology, but understanding it less.”

‘Dumbed down’ software, then, is a double-edged sword. On the one hand, it makes more technology accessible to more people. On the other, it is an enabler of technical illiteracy. In a digital world where we increasingly consume and rely on technology, it is problematic that so many of us have next to no more profound knowledge of how that technology works. Simplified software is spoon-fed software.

So, does this mean we should all be forced to learn command-line interfaces? Should UX designers revert to the complex, packed design of the 90s, and user-friendly products abandoned in favour of technical interfaces and a glut of administrative options? The usability movement cannot (and categorically should not) be quashed.

UX designers will never be able to please every user. There will always be power users frustrated by simplification, who want as many features and options as you can feasibly cram in. Equally, there will still be casual users who wish to complete a straightforward task and want to do so as quickly and easily as possible – without the bells and whistles.

The key is in finding the ‘Goldilocks Zone’ that strikes the right balance between ease of use and functionality. Not too simplistic, not too convoluted, with the ‘just right’ number of features and choices. This is easier said than done.

For new products, you should always start by building an MVP or minimum viable product. This helps you home in on the specific problem you want your product to address, and solve the issue brilliantly. For existing products with an established user base, it can be more challenging to start whittling down and overhauling. One route is to place the most commonly used features upfront in your interface and assign the more specialist features behind their own buttons, out of the way of the basic options. Alternatively, you might want to create a separate administration area altogether, restricted by access rights. As Dmitry Fadeyev writes: “A product with fewer buttons isn’t necessarily less powerful – it’s likely just better designed.”

Making a complex product feel easy to use for people of almost all skill-levels is not easy. The fact that websites, products and applications now feel intuitive is a technical triumph signalling exceptional skill and progress.

Of course, there is a cost to simplification, and some unnecessary elements and options must face the chop. However, the widespread inclusivity and accessibility of digital services should be celebrated. Moving software from the realm of the specialist craftsperson and out into the mainstream can only be a good thing. Ultimately, making software smarter and slicker is not dumbing it down.

Please note: we originally published this article at https://usabilitygeek.com/is-digital-dumbing-down-desirable/