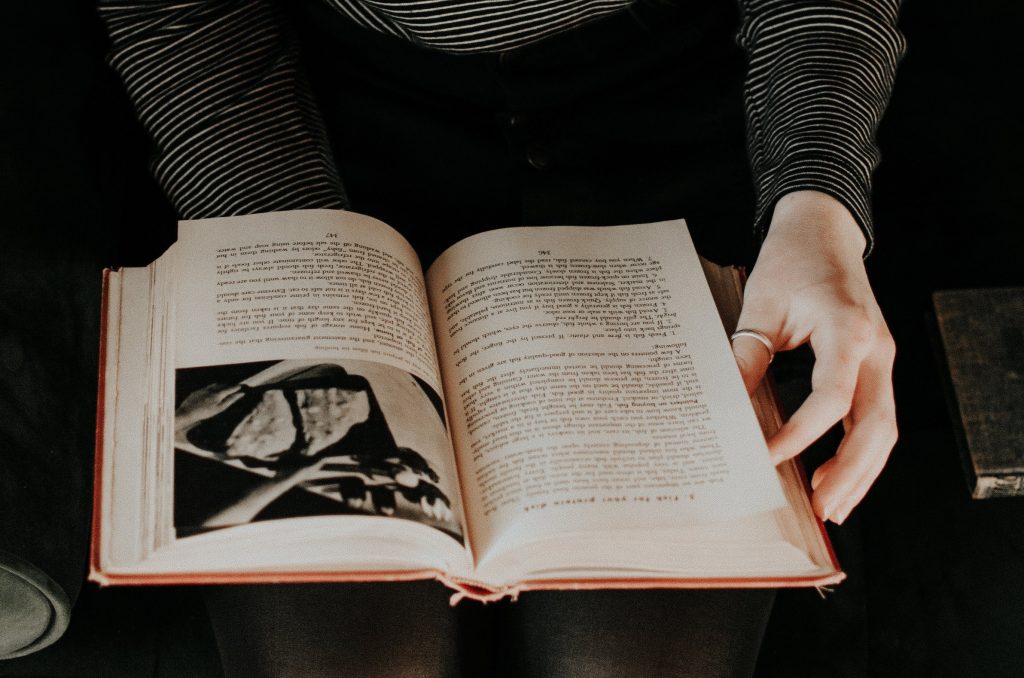 From the technology that predates Wi-Fi, to overcoming race and gender discrimination, to work on rockets, the history of tech has many chapters written by women.

We might not know all their names, and there remain countless female tech heroes unsung to this day. However, rest assured that there are thousands of inspirational women in tech history. Here are just a few of them.

Ada Lovelace is one of the most well-known women in tech history. She is the world’s first ever computer programmer, as well as a true visionary.

Ada realised a new concept in computing: that anything could be converted into numbers, which could then be manipulated by computer algorithms. Her friend, Charles Babbage, invented a prototype of the first computer – but it was Ada who penned the first algorithm for it.

Rear Admiral Grace Hopper is an American computer scientist and inventor of one of the first compilers. (A program that translates one programming language into another.) This paved the way for the development of higher-level programming languages, including COBOL, FORTRAN and C.

Grace is also related to the use of the term ‘bug’ in computing. She removed a moth from a computer, which had been causing errors. The moth’s remains are preserved in the notes about the incident.

Betty Holberton and the ENIAC programmers

Betty Holberton was one of the six women programmers of ENIAC (Electronic Numerical Integrator And Computer) and is the most well-known amongst them. Reportedly, it was once suggested to Betty by her mathematics professor that she would be better off at home raising children than pursuing a maths degree. She swapped to journalism.

However, during WWII, Betty began work as a “computer” for the army. (That is, someone to compute ballistics trajectories.) She was then chosen alongside Jean Jennings, Marlyn Wescoff, Ruth Lichterman, Frances (Fran) Bilas, and Kay McNutly to work on the ENIAC. They were a diverse group that grew close as they created a system to make maintaining the machine easier.

These six programmers are some of the most inspirational women in tech history. They overcame the challenge of the job and excelled. They figured out not only how the machine worked, but how to program it and keep the bug-ridden machine running.

Hedy Lamarr (born Hedwig Eva Maria Kiesler) was a successful actress with MGM studios. She earns a place on this list of inspirational women in tech history due to the fruits of her hobby: inventing.

Hedy, while continuing her acting career, invented a communication system used by the US Navy in WWII. The system used ‘frequency hopping’ to be undetectable by enemies. The technology is now used in modern wireless communication. Without Hedy’s invention, we might not have Wi-Fi as we know it today.

Annie Easley is an African-American computer scientist that worked for NACA (later NASA). She started her 34-year long career as a ‘human computer’, completing needed calculations by hand.

As one of the inspirational women in tech history, Annie overcame discrimination against both her gender and her race. She welcomed the disruption of coming technology, adapting to the introduction of computers. Learning both the assembly language and FORTRAN she needed, Annie continued her career as a programmer.

Annie’s most famous work is her contribution to the Centaur rocket. That is, the rocket that would power the first American space probe to land on the moon.

There are many more women that have, are and will continue to shape the evolution of technology. Perhaps by recognising now the contributions of these inspirational women in tech history, we can make a step to encourage more women to follow their interests in STEM.

These women helped pave the way. Now, it’s our turn to contribute to the ever-growing pace of technological innovation.