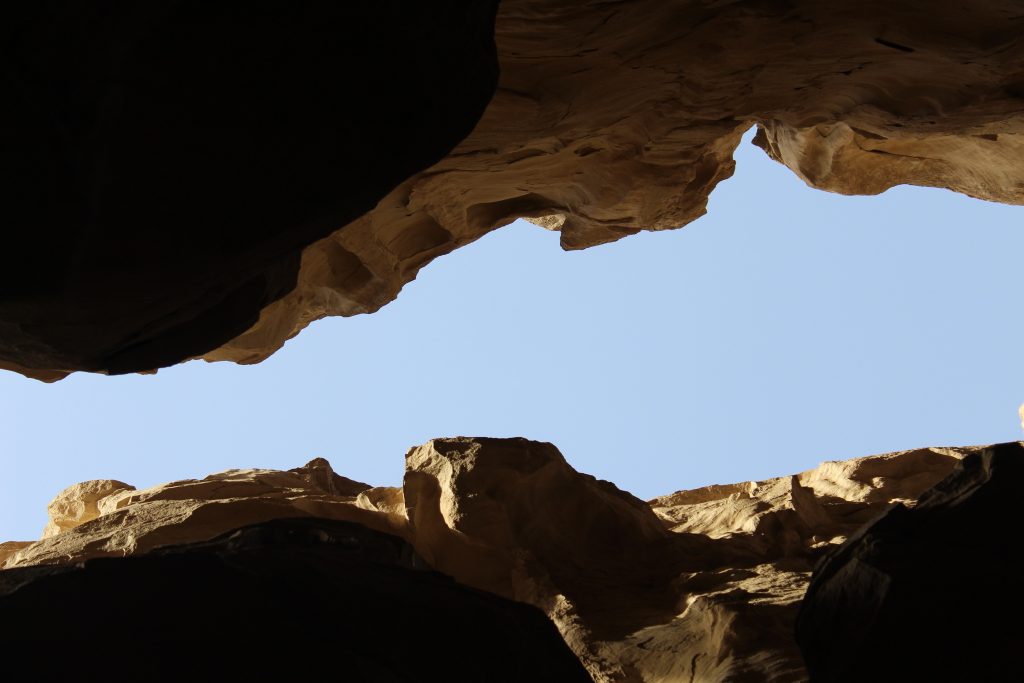 As a software start-up, one of the biggest challenges you’ll face is crossing the chasm. The chasm refers to the technology adoption lifecycle, or the transition from the early market into the mainstream eye.

Crossing the chasm means the opportunity for hyper-growth and market success. It’s the leap from being a new, little-known and exploratory product, to mass adoption and well-known status. But that leap is much easier said than done.

The question is, why does the chasm exist, and how can you make it into the mainstream? Here, we explain the software technology adoption lifecycle, the chasm, and how to bridge the gap.

The technology adoption lifecycle appears as a bell curve. It demonstrates your market growth by sorting your adopters into five categories.

These very first adopters are the techies and the risk-oriented. They’re interested in your software for the sole reason that it’s new or exciting. Innovators make up a tiny amount of your total market, at about 2.5%.

Otherwise known as the visionaries, this is a slightly larger number of the population (about 13.5%). The early adopters see the potential of your product and are happy to deal with teething issues and beta models.

The early majority represent the growth to the top of the bell curve in the technology adoption lifecycle. Otherwise known as pragmatists, they tend to only adopt products that are ‘complete’ and solve their problem.

The late majority come after you reach the peak number of adopters. They’re more risk-averse and need to see the product working for others before they adopt it for themselves.

The last category of customers sees far fewer adopters than before. It comprises the people that are sceptical and will only adopt the technology once it becomes more of a competitive risk not to be using it.

These categories seem to show a neat progression. However, in the technology adoption lifecycle, there’s often a large gap between your early adopters and the early majority. This gap is known as the ‘chasm’, and it’s stopped many a software product in its tracks.

The reason it’s so difficult to cross the chasm is that there’s a huge difference between the needs of your early adopters, and the needs of the early majority. It all comes down to embracing change.

Early adopters are game for trying something new and unproven; they’re willing to test new tech in order to set trends. The early and late majorities that will adopt your software, meanwhile, are altogether more risk-averse. They need proof that the product will help them.

So, if your product is still more ‘cool’ and ‘cutting-edge’ than it is tangibly successful and secure, it won’t make it past the early adopters.

Why is the chasm a problem for software companies?

It takes time, resources and users to perfect a product. When you’re stuck at the wrong end of the chasm, you lack each of these necessities.

Your early adopters might be happy working with a beta or prototype. They might even put up with bugs, missing features or restricted functionality because they recognise the potential your software presents for their business.

The majority, however, will want something more complete. They’re not going to risk losing resources on ‘potential’. Instead, they need concrete evidence that your software generates ROI.

Crossing the chasm is difficult, but not impossible. It’s about being ready to meet the needs of the pragmatic majority. So, there’s no point attempting to cross the chasm of the technology adoption lifecycle until you have a product you can call ‘whole’.

You also need to do everything you can to reduce the perceived risk of using your services. So, you need to be able to highlight your business case and demonstrate predictable ROI to your early majority adopters.

To do this, it can help to collect a portfolio of case studies from your early adopters, that show the benefits of using your software. Encourage customer advocacy from your existing customer base. You should also compare yourself to your competitors, demonstrating your strengths compared to their weaknesses.

And of course, reduce any possible financial risks by enabling free trials of your software. Customers aren’t likely to pay for a service they’re tentative about. They might, however, take it for a test run if onboarding is accessible and obligation-free.

Crossing the chasm means being ready to meet the needs of the next round of new customers. By being aware of the upcoming hurdle and creating a strategy for getting around it, you improve your chances of success.

So, build a bridge to your early majority customers by reducing the perceived risks, and demonstrating the benefits of your software. Good luck, and welcome to the mainstream marketplace.