The Great Tech Stagnation – finally over, or only beginning? 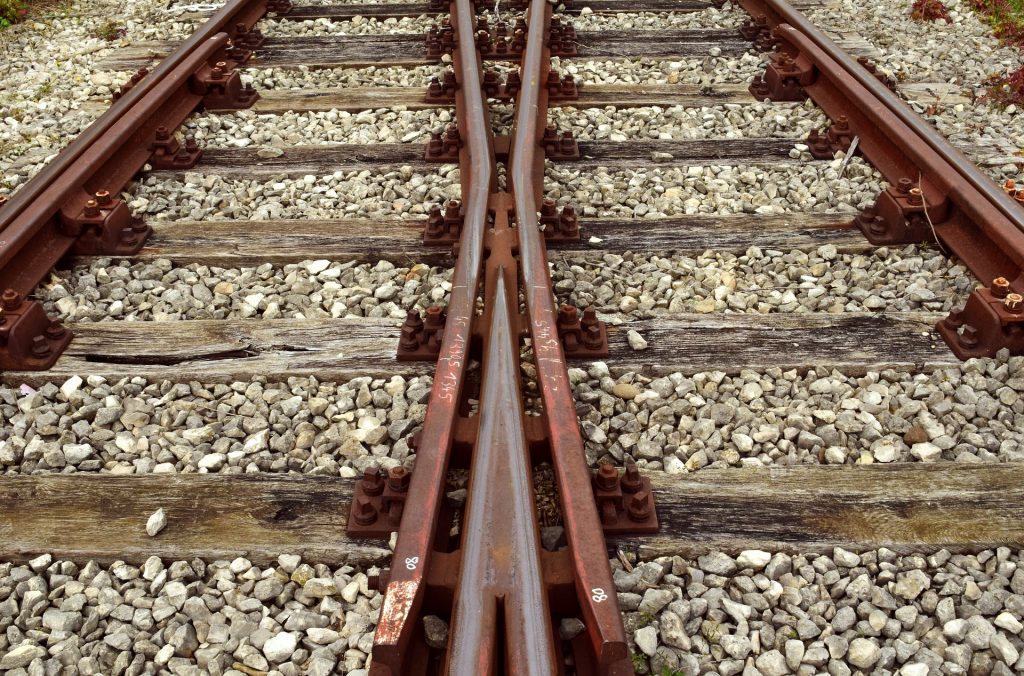 Great tech breakthroughs don’t happen like they used to. Today’s innovations simply aren’t shaping – or shaking – the world order like those of the past. The earth-shattering breakthroughs that came with industrialisation and computing restructured human life forever, and later space exploration sent ripples of possibility and ingenuity across the world.

Since then, the speed and scale of innovation have slowed. Yes, we’ve made advancements, but the basic fabric of life remains broadly the same. This lack of technical revolution has been labelled ‘The Great Tech Stagnation’. Some have gone as far as suggesting that all the big, world-changing tech has been made – the low hanging fruit has been picked.

But does that still hold true in the advent of AI? We explore The Great Tech Stagnation, and whether it could finally be drawing to an end.

Despite being a well-known premise in the tech world, there is debate as to whether The Great Tech Stagnation is truly happening. After all, who could deny that the smartphone isn’t a huge leap forward for humanity and the way we access information? Likewise, widespread computer use, the boom of smart software, the Internet of Things and the increasing scope of AI have all made a significant impact on the way we live.

Indeed, productivity advances are only being made by laying humans off or moving production to low-cost countries. And while our tablets and gadgets are undoubtedly cool, they don’t utterly transform our standard of living in the same way that, say, the light bulb or the refrigerator did.

This lack of revolution is the crux of The Great Stagnation. There’s an argument that the remaining fruit is small potatoes compared to that which we’ve already picked. In other words, there will be no more revolutionary breakthroughs. Instead, we’ll only improve on what we have already achieved.

But what are we counting as a breakthrough? It’s suggested that the impact of recent developments – the size of influence and changes caused – cannot compare to the true breakthroughs of the nineteenth and twentieth centuries.

After all, the thing about a breakthrough is that it only happens once. The great steps forward like life extension, electrification of countries and the construction of our transportation routes have already happened.

So, the argument runs that today’s ‘breakthroughs’ are only pale shadows of what went before them. Instead of technological revolution, we’re seeing its slow evolution.

A platform to build on

For all this, The Great Tech Stagnation doesn’t mean that positive change is not happening. Perhaps we’re not breaking new ground, but we’re certainly building on existing ground.

Take cars, for example. When cars were first created, they marked a new era of commutability, and opened up our countries and lives. We’ll never get that again. But does that mean that modern innovations like electric vehicles, driverless cars and AI-infused dashboards aren’t exciting? Of course not.

Or take your home kitchen. The core elements have now been the same for almost a century: plumbing, hot water, electricity, an oven, a stove. Compared to the nineteenth-century kitchen that was built around a basic fireplace, these early innovations were life-changing. But again, this doesn’t make your IoT fridge, your automated kettle or your smart speaker that orders food any less thrilling.

While The Great Tech Stagnation may be evident, it doesn’t automatically follow that we live in unexciting times.

The advent of AI

Even more exciting is the prospect of new waves of advancement. These modern-day developments are causing many to proclaim the end of The Great Tech Stagnation, and announce a turning tide for technology.

Retail has taken residence online. Machines are understanding natural language. AI assistants now live inside our phones. Automation is extending into the office as well as the factory floor. Our very reality is changing as AR and VR continue their rise. Slowly but surely, the way we live and work is being transformed by technology.

I used to say that we are overrating what tech has done for us to date, and underrating what it will do in the future. Perhaps reality has caught up. – Tyler Cowen

It’s reasonable to predict that these breakthroughs are going to impact the way the world works. They’ve already started to change the way shops and businesses run, and change the nature of the work that employees perform.

We’re heading for an industrial re-revolution – the way we work and earn money, the foundation of society, is looking to massively shift with the continued development of AI. In other words, if The Great Tech Stagnation is hulking before us, we are at the tip of the iceberg set to shatter it.