Grandfathering in SaaS: the pros and cons 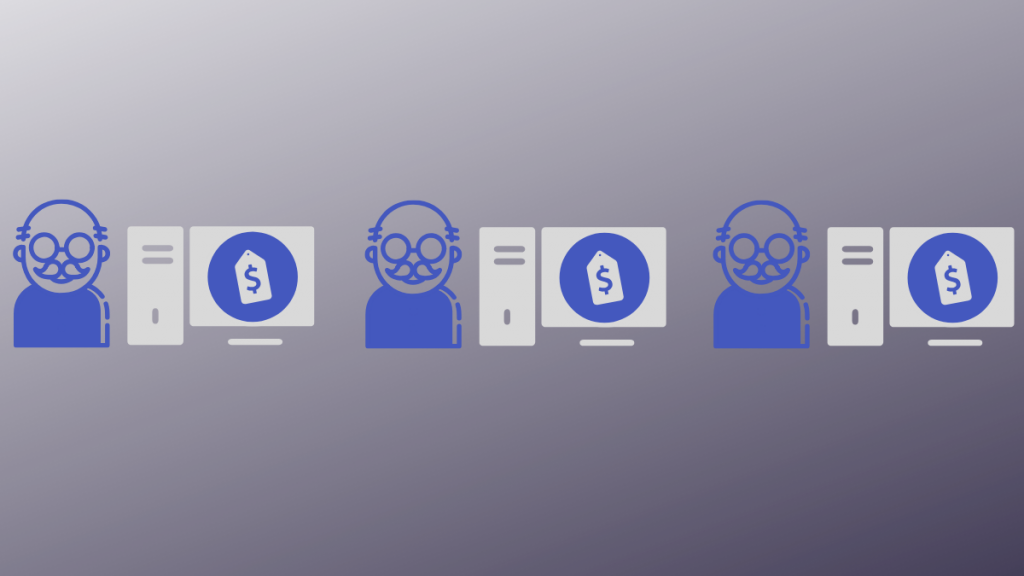 Often, SaaS companies are averse to raising prices for existing customers. Sometimes, it’s out of fear of churn, others, from a desire to reward loyalty. So instead, it’s common for SaaS businesses to ‘grandfather’ the prices for their early customers.

Grandfathering is a practice that impacts your pricing strategies. It’s where you allow existing customers to keep your old (cheaper) pricing plans. Meanwhile, a new, updated pricing strategy applies to your new customers.

So, prices stay the same for long-standing customers and go up for new ones. But when your pricing can determine your success or failure, can you afford to practice grandfathering in SaaS? Here, we explore the pros and cons of this popular pricing strategy.

What is grandfathering in SaaS?

Grandfathering is a particularly prevalent strategy in SaaS. Thanks to regular upgrades, updates and improvements to your offering, the value of your product grows rapidly. And, as SaaS most often relies on value-based pricing, your prices become outdated.

But it’s daunting raising prices for existing customers. Particularly, that is, when they’re your earliest fans — the ones that gave you a chance and got you to this point.

Rather than risk angering or losing these early adopters, you grandfather the price they pay. So, a privileged subsection of your customer base enjoys a legacy pricing plan — even as your product scales.

The pros of grandfathering

So, why is grandfathering in SaaS so common? Despite the dip in how much you’re getting paid for your services, grandfathering does offer some key benefits.

●         Maintain the trust and loyalty of long-term customers

Not grandfathering in SaaS can hurt the trust your customers have for you. (Particularly if the transition to new pricing is poorly handled.) Customers don’t want to feel like you’re taking something from them. Or like you’ve used bait and switch tactics. So, by grandfathering their deal, you reduce that chance of scepticism.

Grandfathering in SaaS has strategic uses that can help you move customers onto higher-priced plans. By using grandfathering, you can reward long-term customers with a temporarily reduced rate. Then, raise your price to your new standard later. Just be sure that any temporary grandfathered grace period is clearly communicated and explained in advance.

Or, you could grandfather prices alongside software functionality. So, customers get the same product, at the same price. This method gives early customers space and time to choose to upgrade to a new feature set with your updated pricing. All, that is, on their terms, rather than out of imposed necessity.

The cons of grandfathering

Obviously, grandfathering in SaaS is not all sunny upshots. For businesses using grandfathered pricing, there are several drawbacks to consider.

Maybe you started grandfathering, and your SaaS has grown too much. Maybe it was always under-priced in a bid to onboard more customers. But eventually, you can find that you need the extra revenue that you’re losing by grandfathering your prices. In which case, you’ll have to raise your prices anyway. (Acquiring new customers on the higher pricing won’t make up the deficit, either.)

There’s a reason your prices are going up: you’ve added value to your offering. But by grandfathering your SaaS pricing, the costs don’t reflect that value. In other words, you’re undermining the value of your SaaS, and so customers will also undervalue it. People value the things they pay for — and suddenly, your SaaS can appear less valuable than a more-expensive competitor’s.

Grandfathering in SaaS, then, can increase customer churn. Customers using a ‘cheap’ product might not regard it as a superior option. Nor are customers coasting along on a legacy plan as likely to be eagerly engaged. Over time, this disengagement and devaluation can see the customer defecting to a competitor perceived as better. So, grandfathering can result in losing the long-standing customers you’d aimed to keep.

Grandfathering in SaaS is a problematic practice, but it has its uses and merits. So, evaluate whether grandfathering a customer is right for you or not on a case by case basis. Eventually, though, you’ll still want to upgrade that plan.

When the time comes, the key lies in value. If you aren’t increasing your value for grandfathered customers alongside and on par with your price, you’ll meet resistance. When both added value and your communication is clear, you’re less likely to face churn.

Ultimately, grandfathering should not be part of your long-term strategy. You don’t need to sell your software for less than it’s worth to show gratitude to customers.

Selling SaaS to the informed customer