Front-end vs back-end: are the lines blurring? 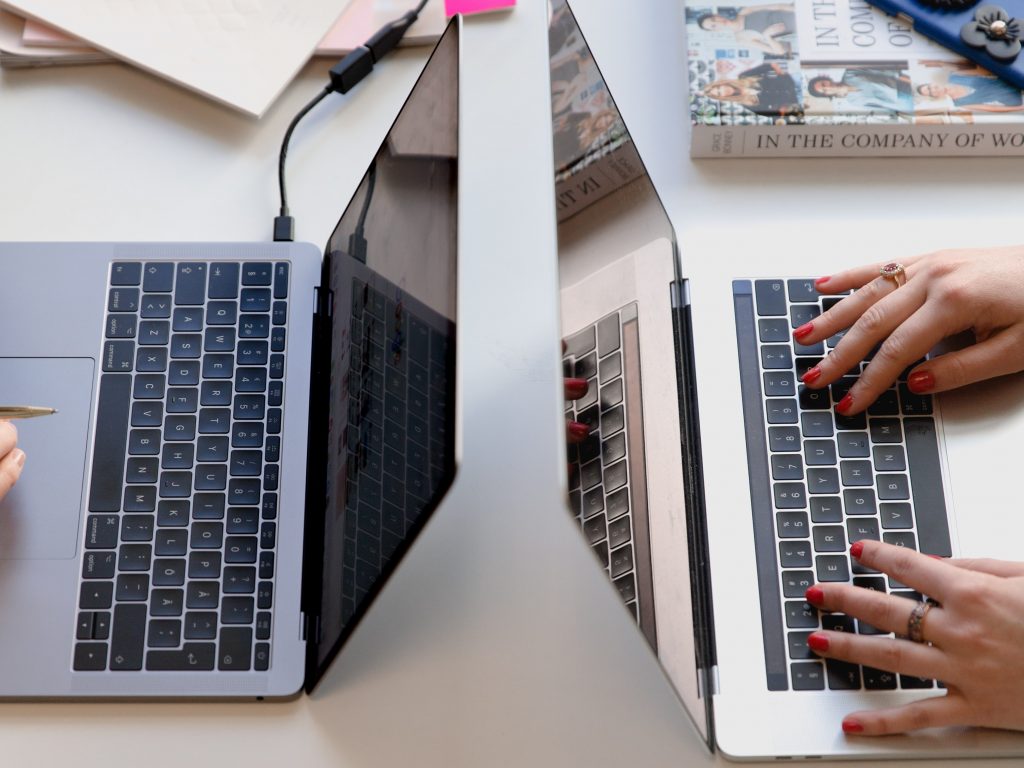 Front-end vs back-end development: there’s traditionally been a clear distinction both in perception and in real role responsibilities. Now, that divide is blurring.

As programming processes evolve, the factors that once distinguished the two terms are becoming distorted. It’s increasingly difficult to define what counts as front-end and what better suits the back-end label. For some, the very differentiation is an antipattern.

As the front-end vs back-end debate unfolds, we explore why the gap between the two fields is narrowing, and whether this assimilation causes confusion or cohesion.

Each side of the front-end vs back-end debate has a clear definition difference.

Back-end, meanwhile, is also known as ‘server-side programming’. Back-end developers oversee the functionality of the software product or website. They make sure everything works as it should. (I.e., things that run in the back.) Commonly used languages in back-end development are C, Python and .Net.

A good way to think of the differences between front-end vs back-end is to picture a theatre. The audience is the product’s user base; the star on stage is the product. Front-end is the crew that handles the visuals — designing the costumes and making sure the lighting and music are perfect. And the back-end wrote the script.

Understood this way, it makes sense that there’s a divide between the two. And the differences don’t stop at the definitions. Perception is also key in the front-end vs back-end discussion.

That’s because compared to the back-end, front-end hasn’t always been viewed favourably. Front-end development requires a different skill set to the back-end. While back-end focuses on logic and problem solving, front-end places more emphasis on design and usability. As such, front-end was often dismissed as the role of merely making software or websites ‘pretty’.

Historically, much less emphasis was placed on the importance of front-end development. The coding languages used in front-end were once thought of as simple, so the work was considered ‘not real programming’. In the early days of computing, the user experience wasn’t as major a factor, and functionality ruled supreme.

So, developers didn’t always put weight behind the way their users consumed their software or websites. However, the idea that front-end is any less important than back-end is an outdated one. Now, we have seen a seismic shift in the value – and time – dedicated to front-end development. The divide between the perceived importance of front-end vs the back-end is shrinking.

We are in an ever-changing tech landscape, one with saturated tech markets and evolving software requirements. Functionality alone is no longer enough to satisfy. Usability, design and experience now provide the needed competitive edge. As our abilities and knowledge have evolved, so too has the role of the front-end developer.

The increased focus on user experience and usability means that the importance of front-end development is more often recognised. The perception of the role has shifted from being ‘not real programming’ to one of skill and importance. Plus, some problems that were once exclusively handled in the back-end are now handled by the front-end and vice versa. In fact, the front-end is increasingly handling some areas of functionality, rather than the back-end.

In other words, when it comes to front-end vs back-end, front-end has evolved in complexity to match the importance, skill requirement and problem-solving of the back-end. For this reason, the lines between the two are blurring. But is closing the divide between them a good thing?

Blurring front-end vs back-end lines has several benefits — all of which revolve around better collaboration. When front-end and back-end blur together, it allows a better understanding of the value each role holds in the development process. This means developers are more likely to better respect each other’s knowledge and skills, rather than creating an ‘us vs them’ mentality.

This improved collaboration prevents features being created in siloes, where usability is awkwardly glued on to functionality. Instead, front-end and back-end developers can work together to integrate usability into new features from the start. This means improved quality and a better user experience for your customers.

However, there’s also a negative to allowing the lines between the two sides to blur. Because the divide is becoming obscured due to each role performing increasingly similar functions, the terms lose meaning when used as job titles. This can make attracting and choosing the right talent for each role harder.

There’s no reason to scrap the ‘front-end’ and ‘back-end’ labels as useless. They do still handle different elements of product development, after all. Keeping some level of separation means that developers don’t need to worry about excelling across both disciplines. Some will still prefer design and others will stick with traditional programming.

However, the slow front-end vs back-end overlap does mean there’s a need for developers to keep an open mind. They’ll need to entertain different ways of looking at problems and some might find themselves dotting between design and logic-based programming.

The blurring of the lines is not a bad thing. It’s improved our understanding of the importance of front-end and it could improve the quality of our products. We just need to be willing to accept it.

The death of the unique feature set, and what it means for your brand