Everything as code: a beginner’s guide to EAC 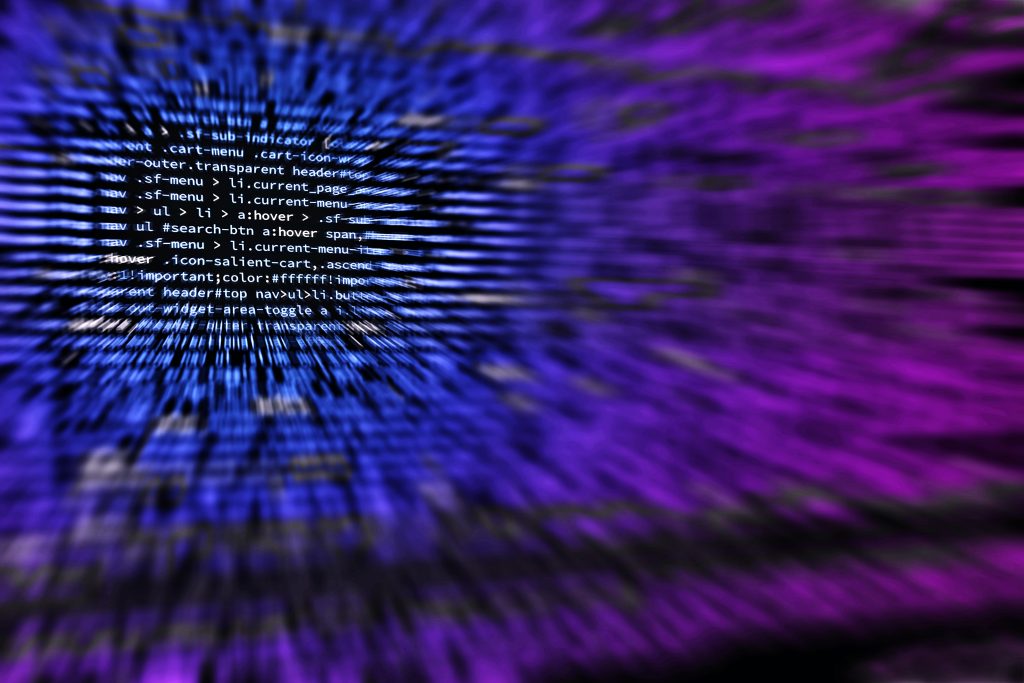 The systems required to maintain our organisation are increasingly complex. What was once handled by one server now needs multiple. There’s legislation, globalisation, and shared hardware to contend with. Different teams work at different times.

Many components of our IT stacks get outsourced to ‘as-a-service’ companies. Microservices are growing in popularity alongside the APIs that connect many, many systems.

Amongst all this infrastructure complexity, there’s a need to manage it all. To ensure compliance; to meet different needs in different locations across the world. A need to keep it all running smoothly. And this complexity makes manual IT management impractical at best.

As such, we need a methodology that will help to manage the ever-growing tech stacks that keep our organisations running.  And what we have is one that’s borrowed from the world of developers. It involves codifying, tooling, and automation.

What is everything as code?

Everything as code applies the application development approach to other components of your IT systems. It’s where every layer of your infrastructure, operations, and security gets treated as code. This means every process, workflow, and service is codified.

In short, every operational layer is organised and controlled by software. Humans control the software. Essentially, then, everything as code takes the form of total automation of your operations, infrastructure and so on.

So, instead of managing things manually, through a series of web-based user interfaces, you do so using code, like automation.

What EAC means for human workers

The total automation of everything as code sounds scary. It conjures the fear of job loss to machines. But everything as code doesn’t mean no jobs. It means a shift in jobs. Responsibilities shift from manual administration, to testing and improving our systems, for instance.

As such, a core tenet to everything as code is a mindset shift in IT and operations workers. We need to be accepting of the idea of automated management. We need to shift from a manual mindset to one where dedicated code gets the job done for our approval.

The build-up of everything as code

Another way to understand everything as code is to understand its components. Namely, the “X as code” we are seeing evolve in organisations.

Infrastructure as code is where developers and operations clarify the desired state of their infrastructure through code. That is, you outline what the infrastructure to be provisioned is to look like. From there, you can change what you want from your infrastructure, and the needed changes automatically happen to achieve that.

Automatic scanning for security vulnerabilities — and automatic updates where possible to address found issues — is one example of how security as code can mean more robust systems. IT teams can manage their security through software.

This also applies to managing different compliance/regulatory needs. For example, you may need to display different content to someone in the EU compared to someone in America. It makes sense to have this happen automatically through an ‘as code’ approach.

Automated testing is a great example of an ‘as code’ approach. Developers don’t need to manually test — it can be done via test scripts.

And so on. Other examples include architecture as code, operations as code, and network as code.

Put all this together and you have everything as code.

The benefits of everything as code

So, why embrace an everything as code approach?

EAC brings with it the benefits of automation. One of which is a reduction in instances of human error. Because more processes run consistently and smoothly via code, there’s less opportunity for a manual mistake.

When you can manage all your tools through code, you can standardise your operations around a single approach. Everything as code means that processes happen in the same way every time. This creates clarity and consistency.

When everyone is on the same page — using the same method to manage things, it’s like you’re all suddenly speaking the same language. With a codified, consistent method and understanding, then, it’s much easier to collaborate across teams.

EAC: the future of IT

When it’s too hard to do something manually, we use tools. That’s what everything as code is. It’s a way to use code to manage complexity, manage our systems, and keep things running smoothly.

In essence, embracing EAC is about changing the focus from manual maintenance and repetitive tasks to focus on end goals, desired states, and how to get there.

When code kills: are we headed for a software apocalypse?