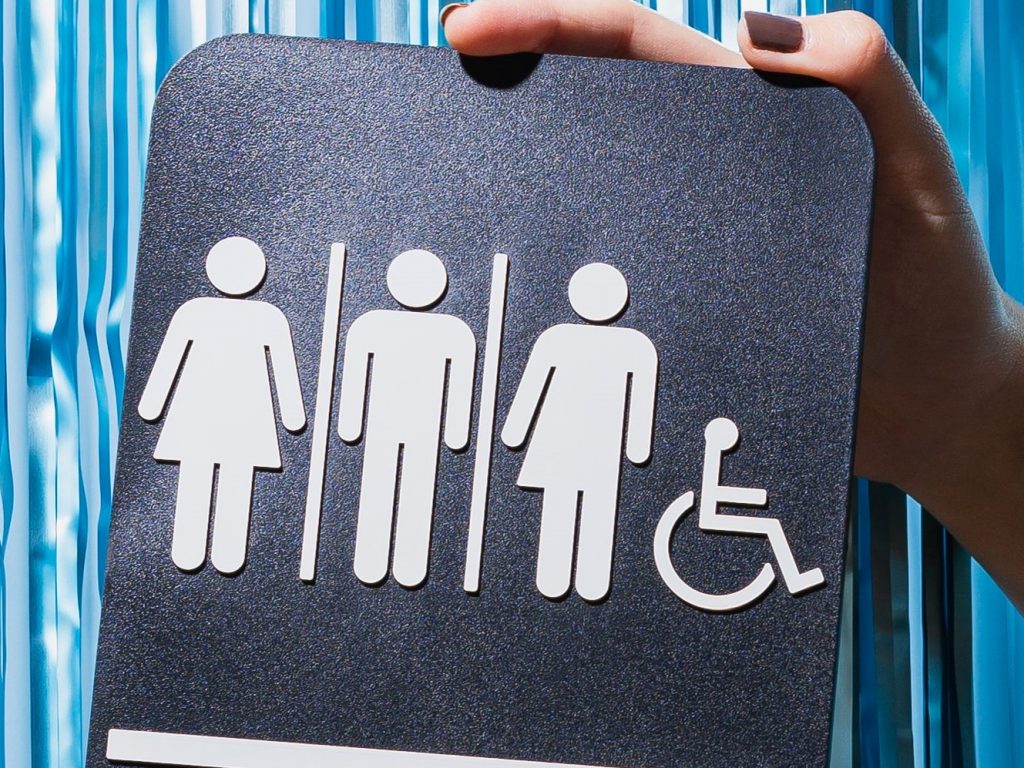 The tech scene has a reputation for being something of a boys’ club. Gender inclusivity and equality in tech (or rather, the lack thereof) is a well-known problem.

Put simply, women in technology are underrepresented, underpaid, and often discriminated against. A 2017 Pew poll found that 74% of women in computer jobs reported experiencing gender discrimination at work.

Meanwhile, the five largest (and supposedly most influential) tech companies on earth only have a workforce of 34% women.

But things are improving. And as more schools, organisations, and individuals work towards encouraging gender equality in tech, the better things can be.

What is gender equality?

Gender equality refers to a state where rights and opportunities are equal across gender identities.

That is, whether you’re male, female, transgender, or non-binary, you have equal representation, rights, and access to opportunities. You have an equal chance of getting a job or a promotion. You earn the same pay as those that do the same job as you.

The current state of gender equality in tech

To truly understand the need to encourage gender equality in tech, we need to begin by analysing the current state of affairs.

According to Stack Overflow’s 2021 developer survey, more than 90% of those working in or nurturing an interest in code are male. Only 5.31% are female, and 1.42% are non-binary. Of those, around 1% openly identify as trans.

That is a huge disparity. True equality would see numbers closer to the representation of the genders in wider society. That’s a near 50-50 split between men and women, though the stats on the percentage of the population that are trans and non-binary are harder to collect. (Partly due to people not yet feeling open and able to report on that aspect of their identity.)

Tech’s bad reputation is also a contending factor to gender equality. For example, 30% of young people choose to disregard the STEM sectors altogether through fear of discrimination.

The importance of gender equality in tech

Diversity brings a wealth of benefits – both intangible and material – to tech. It improves innovation and problem-solving. It attracts more talent from more places and backgrounds. And it can also improve customer relationships and opinions.

Having a diverse team — including a fair representation of gender identities — increases the range of viewpoints and insight available when making decisions.

Gender equality in tech is also a valuable way to promote the creation of better products. Products that are made with consideration for a variety of experiences and understanding. Meaning they take everyone in your target audience into account.

And, in terms of the bottom line, diverse companies perform better, hire better talent, have more engaged employees, and retain workers better than companies that do not focus on diversity and inclusion.

So, how can we encourage a more gender-diverse technology workforce?

How to encourage gender equality in tech

Technology as a career choice for gender minorities starts with schools. Students are often unaware that tech roles are open, or perhaps realistic, to them as a possible career. Indeed, just 16% of females have had a career in technology suggested to them.

Promoting tech early in schools, then, creates the chance for a more diverse group of people to foster and grow an interest in technology work.

In other words, increased investment in encouraging more people to try tech and STEM subjects in school will make for more people going on to acquire the skills needed for a career in technology.

Encouraging gender equality in tech means creating ways for people that identify as one of the under-represented genders to feel confident and comfortable getting established in the industry.

So, this could look like mentorship opportunities that emphasise learning. For instance, targeted apprenticeships that actively invite women/trans people/non-binary people to apply and participate.

There are also training opportunities outside the corporate world of tech that offer inclusive spaces to get a foothold in the industry. For example, OutInTech, TransTech, LGBTQ in Technology, R-Ladies, and Women in Data.

A key area in need of improvement in the tech industry is its reputation (whether true or otherwise) for making discriminatory and hostile workplaces.

This means working to make sure your company culture does not embody these extreme stereotypes. You might consider working to promote awareness and sensitivity for key issues. For example, cracking down on derogatory speech based on gender. (Even if it is intended as innocent banter.)

Champion being open to ideas from everyone. So, create accessible opportunities to speak, to make suggestions and, of course, progress in the company.

It was found back in 2014  that women are less likely to apply for a job if they don’t meet all the listed requirements/criteria. Men, on the other hand, tend to apply even if they only meet about 60% of the listed criteria.

Taking this into consideration, it makes sense to look for ways to make job descriptions more attractive and welcoming. This means emphasising opportunities for training, and placing value on willingness to learn with the company.

You should also seek ways to make the workplace feel welcome for all. Particularly for non-binary/transgender people, you may consider things like unisex bathrooms, preferred pronouns in email signatures, etc.

You should also strive to employ more gender minorities in supervisory roles. After all, seeing someone like you that’s “made it” makes the role seem more attainable. And currently, women hold only 5% of leadership roles in tech.

Encouraging gender equality in tech is not about filling quotas. It’s not about forcing certain demographics into STEM.

Rather, it’s all about increasing the encouragement and opportunities given to women, gender non-binary and transgender people. It’s about opening the gate, and showing that a tech role is an option for them — and a viable one at that.