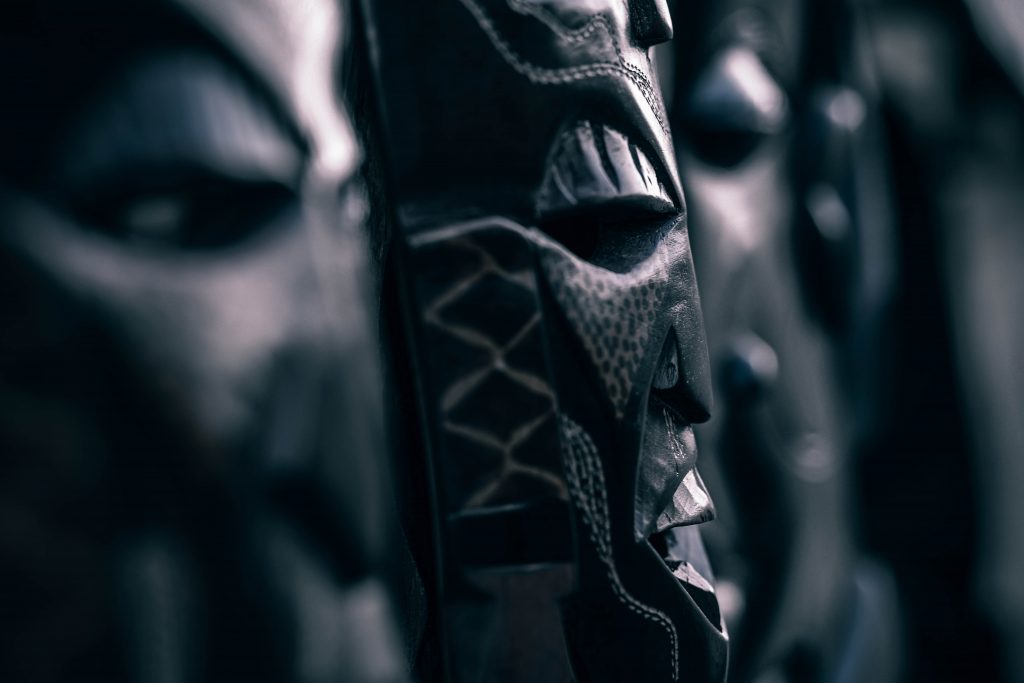 Impostor syndrome: feelings of inadequacy in the workplace, leading to the fear of being ‘found out’ as a fraud. Chronic self-doubt.

Impostor syndrome is a phenomenon that can leave anyone, in any industry, feeling like a fake —from factory floors to the C-suite. Programming and software development is far from an exception. In fact, developers are particularly prone to impostor syndrome.

Developer imposter syndrome sees both junior and senior developers dwelling on the knowledge and coding languages that they don’t know. They struggle to recognise their value, and negatively compare their skills against the skills of others.

So, why does developer impostor syndrome happen, and what can you do to mitigate its effects?

A sufferer of impostor syndrome believes that they aren’t good enough to do their job, despite external evidence proving otherwise. They often doubt or fail to recognise their accomplishments and intelligence. Instead, they fixate on their perceived shortcomings, failures and mistakes. Any successes are attributed to luck or the accidental deception of colleagues and managers.

In the world of programming, developers of any experience or education can fall prey to developer impostor syndrome. This is, perhaps, due to the very nature of the tech industry. With so many approaches, languages and methods in circulation, it’s impossible for any developer to know everything.

Plus, as we gain new technology and understanding, previous methods can become obsolete. As such, development is a role in which programmers need to be constantly learning and open to new ideas and practices.

So, when new or unknown methods, languages and tools are needed, it’s easy for developers to feel inadequate. If unchecked, this can graduate to developer impostor syndrome.

The effects of developer impostor syndrome

Developer impostor syndrome also causes problems for the industry. This is because people that pursue an interest in the field are more likely to leave the industry early on. Or, they may never make their way to becoming a developer at all due to feelings of inadequacy.

One of the biggest problems with developer impostor syndrome is the fact that it never really goes away. For programmers that do manage to overcome it, advancements in technology can easily cause the experience to reoccur.

The first step to dealing with developer impostor syndrome is to learn to embrace it. This means remembering and recognising that development is a role that requires constant learning. Those suffering from developer impostor syndrome should remind themselves that it’s impossible to know every new tool, language and so on as soon as they’re released.

When you feel like a fake or an impostor because you don’t know something, don’t shy away. Instead, embrace the opportunity to learn something new. A good developer doesn’t know everything, but is ready to learn new things when they become needed.

Remember: Being unhappy with what you don’t yet know is a sign that you’re a good developer.

If you’re feeling down about what you don’t yet know, then you are more likely to be willing to learn and improve your skills. This is far better than believing you know it all, and it keeps your knowledge evolving alongside the tech world.

2.    Keep track of your achievements

You could do this by creating a portfolio of your successes and your work, along with any time that you embraced new methods and growth. If you must then compare yourself to someone, compare your progress to your past self. This can help you see how much you’ve grown and improved throughout your development career.

Remember: Making mistakes and being wrong doesn’t make you an impostor or a fake.

You’re only human, and you can’t know everything. Instead of getting hung up on the little mistakes and things you don’t know, try to accept them and learn from them. Getting something wrong doesn’t make you a fraud, it makes you a human.

So, create a culture that reinforces teamwork and collaboration. Plus, the sense of camaraderie can help to make those with developer impostor syndrome feel included and part of the team – and less like an impostor.

Asking for help or advice not only demonstrates that you have an open mindset and are willing to learn and adapt, but that you value the input of your colleagues.

Suffering from developer impostor syndrome can be debilitating, but it can help to remember that you’re not alone. It’s completely normal, and more widespread than you might realise.

Developers are in a role where they’re always learning because it’s impossible to know everything all the time. So, if you are willing to adapt and learn new skills, tech and languages as you need them, then you aren’t a fake. You’re a developer.