Dead programming languages (and those on their deathbed) 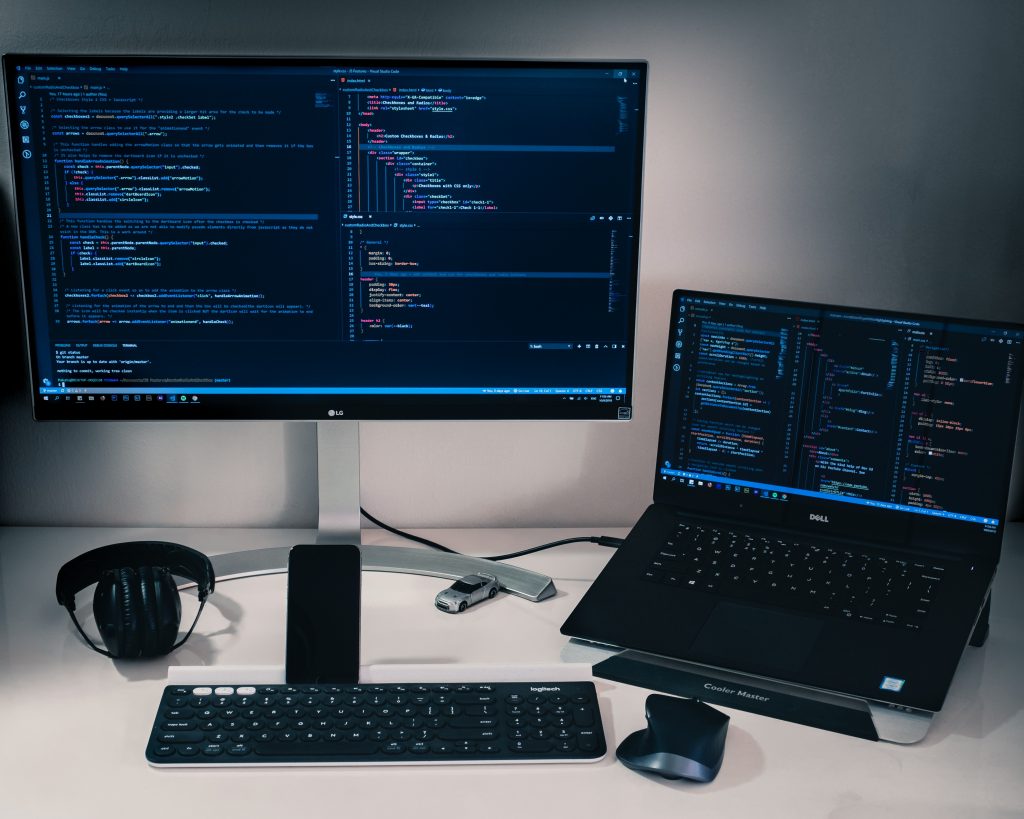 Programming languages can feel like an ongoing popularity contest. What’s ‘cool’ and hyped up one day finds itself fading into obscurity the next.

There are, and have been, hundreds of programming languages since the invention of the computer. (And even before it, in fact.) Some languages stand the test of time and are widely used around the world. Others haven’t fared so well. They are forgotten, superseded or in decline.

So, instead of giving more attention to the most popular languages today, we pay homage to some of the dead programming languages that paved the way.

Short for Algorithmic Language, ALGOL is one of the earliest dead programming languages. It had three major specifications: ALGOL 58 (1958), ALGOL 60 (1960) and ALGOL 68 (1968). The last of these was not well received.

ALGOL is the predecessor to many other now dead programming languages, including PL/I, Simula, BCPL and…

Descended from ALGOL 60, Pascal is the creation of Niklaus Wirth.  It’s named after the French mathematician Blaise Pascal, who invented the first mechanical calculator.

Pascal (the language) led to the creation of Delphi. Delphi soon took the place of Pascal, condemning it to the list of dead programming languages.

Named after the book ‘A Programming Language’ APL is the language Kenneth E. Iverson created in 1966. APL was notable due to its use of unique symbols, which led to very concise code.

However, this meant that anyone wanting to use write using APL would need specially designed hardware that accommodated the unique symbols. It’s likely that this is a major contributing factor to APL declining into obscurity, and earning its spot on the list of dead programming languages.

Descended from C and Smalltalk, Objective C was a strict superset of C developed by Brad Cox in 1983. It’s notable for being the primary language used by Apple for both iOS and macOS.

It led to the development of Swift, which Apple then replaced it with, relegating Objective C to the ever-growing list of dead programming languages.

COBOL was created by The COSADYL Committee in 1960. The name COBOL is an acronym for ‘Common Business-Oriented Language’, and (as the name suggests) it was designed primarily for business use.

The jury is still out on whether COBOL is one of the dead programming languages or not. This is because it lives on in quite a few legacy systems that are expensive to update.

Like COBOL, Ada is a mostly-dead programming language that lives on in legacy systems. The language aimed to replace the hundreds of languages used by the US Department of Defence.

Ada, though complex and ambitious, is still used for some critical systems, alongside a minority of projects or functions. But it is gradually fading out of the limelight in favour of more modern languages.

Perl is a language that’s been on and off its deathbed for years now. Work on Perl 6 started in 2000 and was in development for 15 years, finally being released in December 2015.

During this time, many named Perl amongst the other dead programming languages that had fallen out of favour. The release of Perl 6 did revive the language somewhat, but it’s far less mainstream than it once was.

Ruby came into being in 1995, developed by Yukihiro Matsumoto.

There was a time when Ruby was the language to learn and use. While it’s still going today, much of its early popularity has faded. For this reason, many believe that Ruby will decline further in the coming years. Eventually, it will join the other dead programming languages on this list.

There have been hundreds of programming languages over the decades, and there will likely be hundreds more as we continue to advance our technology.