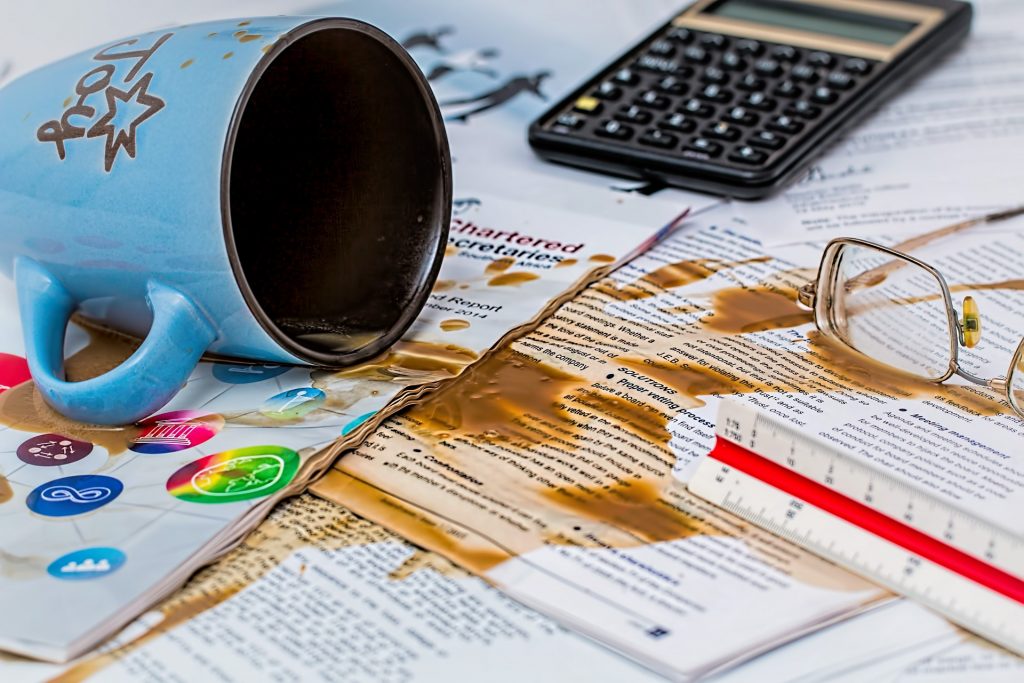 The course of truly great UX never does run smooth. UX designers, for all the fluency they strive to create, are bombarded with hurdles that impede their path to delivering a slick user experience.

From user journey mapping, to UX wireframing, to usability testing, UX design is more complicated than many people first assume. It’s understandable that the occasional pitfall causes even the best UX designer to stumble.

But that doesn’t mean you can’t take steps to avoid a slip-up.  Here are the four most fatal pitfalls for UX designers to avoid – spanning ideas, attitude, and (in)action

Self-confidence is a great quality. Arrogance isn’t. An arrogant UX designer can leave a team feeling frustrated and unappreciated, which in turn reduces employee productivity. This environment isn’t exactly conducive to creating an optimised user experience.

So, how do you spot an arrogant UX designer?

2. Reluctance to speak out

Arrogance isn’t the only attitudinal issue in the list of enemies of UX. In fact, the complete opposite can be nearly as fatal to achieving an optimal user experience. They may not be on the programming team, but UX designers need to speak out and ensure that they question each feature and product decision.

A good UX designer should help guide development decisions, not simply gloss them. A reluctance to speak out can mean that a designer isn’t pushing the importance of UX on the development team. Without this UX input, a functionally fantastic product can easily end up being horrible to use and difficult to sell.

Plus, a reluctance to speak out means that products end up being built in siloes. First comes the code, then comes the design, then comes the sales and marketing, then (inevitably) comes the tech support. This clunky and disjointed release process is damaging: UX considerations are needed at every point in the journey. A lack of views only leads to an unbalanced view of user needs, and can skew user experience optimisation efforts.

This reluctant attitude links to the next fatal pitfall for UX designers. By not speaking out and questioning each feature that is introduced to the project, feature creep can become a real problem for both development and the end user experience.

Feature creep is a serious enemy of UX and needs to be avoided at all costs. For the end user, more choices mean more complexity, and more time needed to get the job done. Continually adding new ‘bonus’ options not only clutters up your user interface, but also buries the core function of the product in extraneous (and often unneeded) features.

A proactive UX designer will be less likely to fall prey to feature creep blindness. They will be involved in tactics such as creating user stories, and the development of an MVP – or minimum viable product to help keep the core function of the project in mind. And, if a pointless fluff feature does creep through, UX designers also need to be able to exert authority on the final product by being able to scrap the unnecessary.

Pointless features aren’t the only thing that can creep by an inattentive UX designer. Bad habits also have a nasty way of settling.

Bad design and development habits can stifle innovation, cause issues to be overlooked, and allow incorrect beliefs about UX to fester. So, which behaviours should be kept firmly in check?

To name a few…

There are many other pitfalls for UX designers to be wary of, but these four are among the most fatal. Brands (literally) can’t afford to get UX wrong. After all, visit-to-lead conversions can be 400% higher on sites with a “superior user experience”, and a whopping 97% of business customers cite ‘ease of use’ as the most important quality in applications.