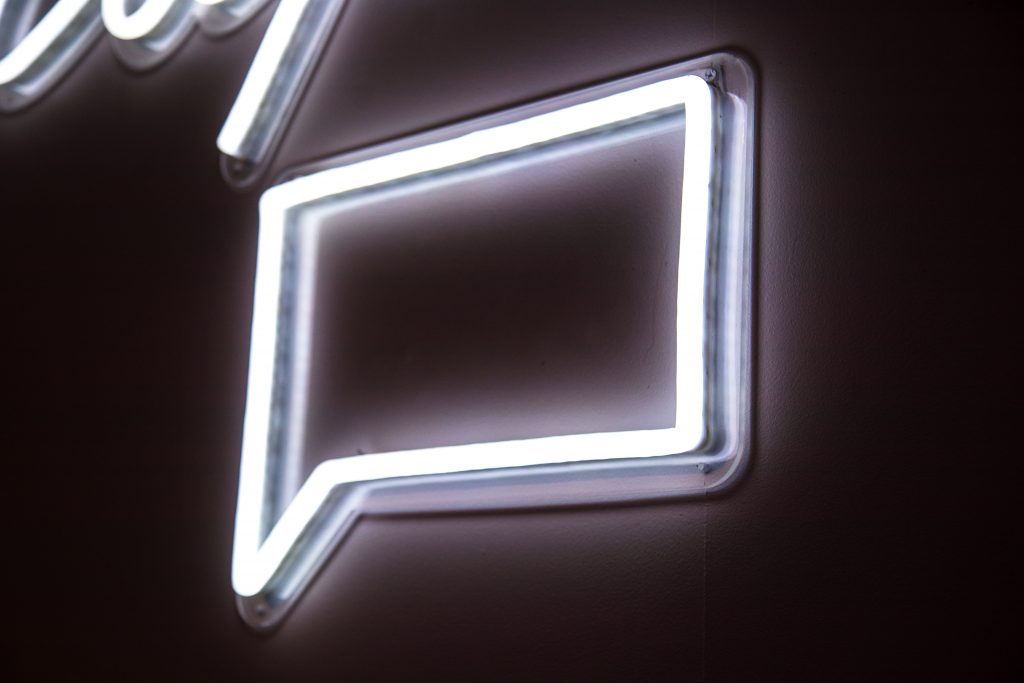 Technology has come a long way in a short period of time. But, over these few years of technological growth, the industry has collected its share of pioneers and successful people.

During their time in tech, these few have inspired others with their tech-informed nuggets of wisdom. These tech quotes serve to make us think, innovate and invent for ourselves.

So, here’s our pick for the top 15 interesting and inspiring tech quotes.

“When wireless is perfectly applied, the whole earth will be converted into a huge brain.”

We can only speculate whether the internet alone has answered Nikola Tesla. Or, if it’s the ‘Internet of Things’ that’s converting the world into a huge brain.

From Nikola Tesla to the founder of Tesla:

“We’re already cyborgs. Your phone and your computer are extensions of you.”

We all have a ‘data self’. The version of ourselves that we present online. And that’s what makes our data so valuable. Our data is us. We need to protect it.

“The most dangerous phrase in the language is ‘we’ve always done it this way’.”

Tech quotes such as this remind us to always bring creativity into our products. Consistency is great, but don’t allow that to turn into complacency. Always ask yourself: ‘how could we do it better?’

“One essential object is to choose that arrangement which shall tend to reduce to a minimum the time necessary for completing the calculation.”

This might be one of the tech quotes on this list in need of translation. So, in modern English, the goal of our tech is to make completing tasks as easy and efficient as possible. (In other words, the simplest route is the best route.)

“Errors using inadequate data are much less than those using no data at all.”

Using inadequate data has resulted in some major AI issues. For example, racism and sexism. But, without data (however inadequate) we wouldn’t have AI at all. Now, we need to fix that training data.

“Programming is a skill best acquired by practice and example rather than from books.”

In other words, when it comes to programming, there’s value in experience. Rather than over-intellectualising, the best way to learn something is often by getting stuck in.

“The advance of technology is based on making it fit in so that you don’t really even notice it, so it’s part of everyday life.”

This is another of the tech quotes that remind us to keep it simple. Users want technology to be intuitive – something that flows seamlessly into their daily tasks rather than obstructing them.

“It’s a disservice to constantly put things in this radical new light — that it’s going to change everything. Things don’t have to change the world to be important.”

It seems that, in recent years, the tech industry has grown more obsessed with tech innovation. This is a dangerous obsession. “Innovation” isn’t all that it’s cracked up to be, and often comes at the cost of necessary maintenance and core service usability.

“It’s alright to make mistakes; nothing is perfect because, with perfection, we would not exist.”

Sometimes, done is better than perfect. This is one of the tech quotes that remind us that it’s okay to make mistakes and settle for ‘good enough’.

“Web users ultimately want to get at data quickly and easily. They don’t care as much about attractive websites and pretty design.”

This is another of the tech quotes on this list that needs a bit of clarification. As important a factor as design may be, there’s no point if the software doesn’t work, or if the website is unusable.

“All through history there had been resistance … and bitter, exaggerated, last-stitch resistance … to every significant technological change that had taken place on earth.”

Change aversion is not a new phenomenon. So, when you’re changing and maintaining your tech product, make sure you’re improving the value it offers.

“People think that computer science is the art of geniuses, but the reality is the opposite, just many people doing things that build on each other, like a wall of mini stones.”

This entry in the list of tech quotes addresses a myth that pervades the industry: that some lone tech genius in a dark room is behind the technology products we enjoy. In reality, there is no such thing as a lone tech genius. It takes a team.

“We are stuck with technology when what we really want is stuff that works.”

There’s a tendency to overcomplicate the problems in tech. As a result, software often suffers from feature creep. The key is to keep the problem of the target user in mind.

Everything happens online now. So, online is somewhere you — and your tech products — need to be.

The world is saturated with technology. Indeed, technology is so deeply embedded across every faction of the working world that we have seen the death of the term ‘tech industry’.

Did we miss any of your favourite tech quotes? Tweet about it, and we’ll include it in our next quote round-up.

The death of the tern ‘tech industry’